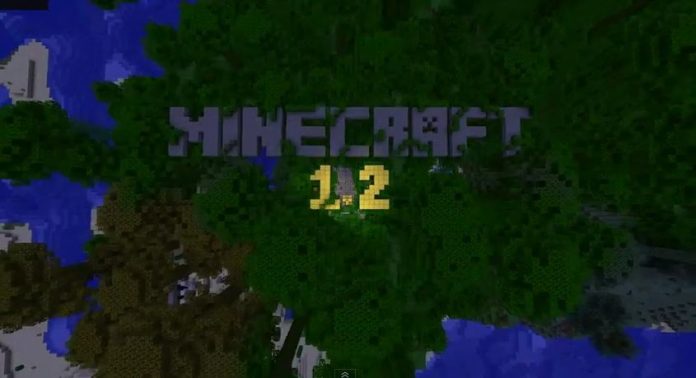 Finally, the 1.2 version of Minecraft has been released and it comes to us with quite a few goodies, including the ability to build towers twice as high as in the past – something I am sure everybody did or will do on their first run with Minecraft 1.2.

Amongst the latest changes and updates in version 1.2 we have the following:

Let’s explain the first set of new features a bit: the new jungle biome is the place where you will find the wild ocelots which can be tamed (cats). Also, we have the Iron Golems released in the game and they mean business: they can be crafted to protect villagers and they are some really strong “bodyguards”.

I am sure that you will have a lot of fun with Minecraft 1.2 (especially building up a lot higher), so head over to the game and enjoy. You have the entire weekend for that!