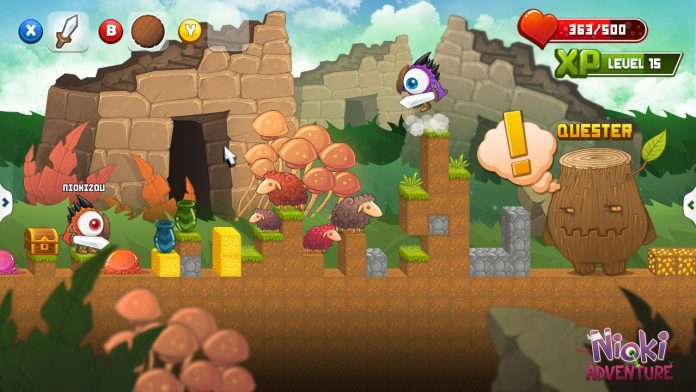 A very promising and insanely good looking indie game of the next generation has just been announced: Nioki Adventure, created by two-man studio Bidogames promises to deliver exactly what Terraria did – and maybe even do it better.

This means that we’re talking here about a 2D co-op sandbox game with tons of platformer elements, but also all the things that made Terraria so popular: multiplayer, exploration, construction, bosses and so on. Of course, Nioki Adventure throws its own goodies into the mix, delivering some really amazing high quality graphics, hundreds of in-game objects, main and secondary quests and more.

I also like the idea of including a skill tree and other RPG elements, while the developers promise that co-op multiplayer will not only be available in fights, but also for some construction missions: “cooperation will be needed to explore every aspect of the game,” says Bidogames. 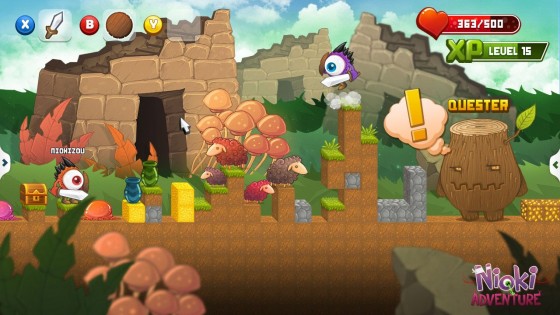 Of course, Nioki Adventure plans to be a heavily community-based game and the upcoming title already has a website up where you can visit and send ideas for content, quests and so on. And it already looks incredibly promising, as you can see from the two attached screenshots above.