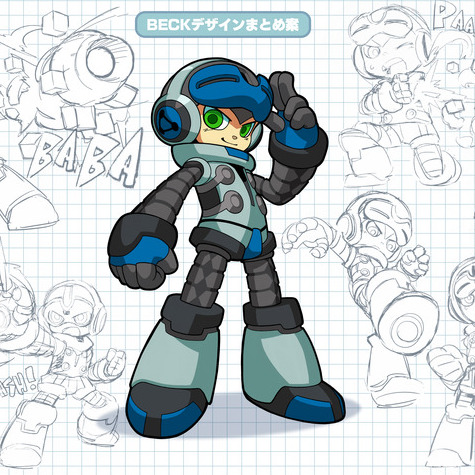 Keiji Inafune’s spiritual Mega Man sequel Kickstarter project has now hit it’s console stretch goals. The game has received over $2.2 million in funds by over 39,000 backers. The stretch goal set in stone for Mighty No. 9’s console version was $2.2 million. The original goal was $2.5 million but after fans’ pleading Inafune and his Comcept team have deiced to mark down the stretch goal by $300,000.

Inafune announced Mighty No. 9 in late August, at Pax Prime. He was quick to call the game a “spiritual” successor to Mega Man. The game will be a side-scrolling action platformer. Most of the original Mega Man team will be working on the game alongside it’s creator, Inafune. The game, as of right now, will be available for the PC, Mac, Linux, PS3, and Xbox 360.

Due to the game’s successful Kickstater funding, Comcept have released more stretch goals for the game. Currently this is the list:

Inafune famously discussed his troubling past with Capcom and his desire to bring back Mega Man. He was turned down by the Japanese giant several times until finally leaving the company. He has since then been involved with several different games, one of which is PS Vita’s Soul Sacrifice; a game that will be getting a sequel.