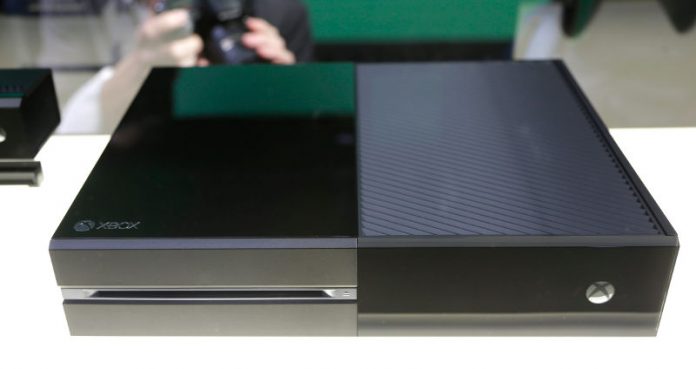 Microsoft will be unveiling new surprises at their PAX Prime booth, Microsoft’s Major Nelson said today in a statement.

Microsfot’s booth will feature “games that I’m not at liberty to divulge . . . yet”, says Major Nelson.

Nelson also mentions that there will be “there will be other surprises at the booth” that are unrelated to new games.

No other details are known about the games or the other surprises. Given that Nelson is keeping the name of the involved games under wraps, it can be assumed that none of the titles have been officially announced. It’s therefore likely that PAX Prime will be used as a debut event for the titles.

The booth will also feature seven of Microsoft’s upcoming games, for both Xbox One and Xbox 360.

Microsoft’s booth will also be used to showcase the upcoming Battlefield 4, Ryse Son of Rome and Killer Instinct.

The Xbox One and related games will be displayed at PAX Prime from 30 August to September 2.