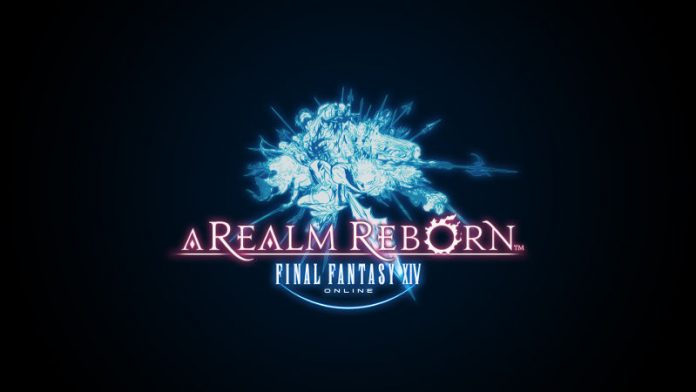 Due to issues with log in servers slowing to a crawl, Final Fantasy XIV: A Realm Reborn has temporarily been removed from digital stores, Square Enix announced today.

In order to limit the stress on existing current servers, Square Enix have temporarily shut down all digital sales of Final Fantasy XIV: A Realm Reborn. Physical stores continue to sell the game.

The log in issues have arisen due a high influx of new players following the game’s official release earlier this week, stretching the current servers to their limits.

Square Enix has acknowledged that players are “experiencing extremely long wait times for users to be able to log in and play”.

This is only a temporary solution however, and Square Enix are currently working to improve their log in server capacity over the next few days. The company has also apologised for any inconvenience caused by the slow down of the log in servers.

Square Enix remains optimistic however, stating that their servers are going down due to the “overwhelmingly positive” take up of Final Fantasy XIV: A Realm Reborn.