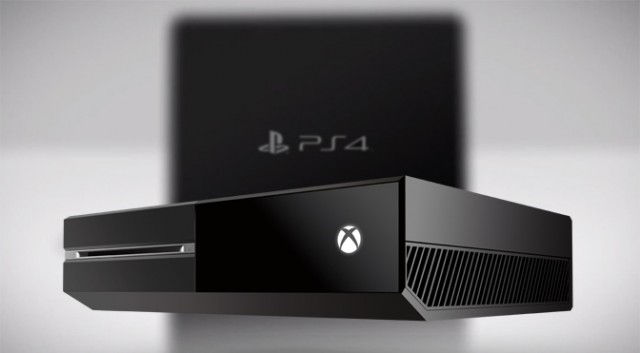 Buying a PS4 game with your smartphone will cause the console to start downloading even when you’re out of the home, Shuhei Yoshida announced today.

According to Yoshida “When you buy a PS4 game on smartphone, it will wake your PS4 up to start downloading the game. PS4 goes back to sleep after that.”

This marks part of larger a shift towards a more user friendly form of downloadable content. Both the PS4 and Xbox One have made this ease of access one of their major priorities.

Previously, it was announced that any digital game on the PS4 could be played while still downloading. Following a short period where the base files from the game are installed on the system, the game will download additional content on a mission by mission basis.