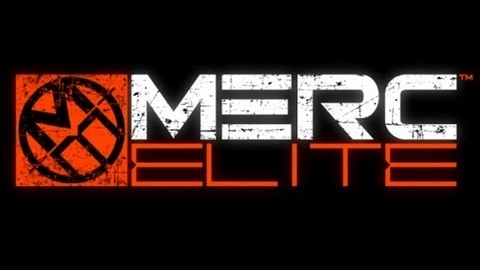 Bigpoint announced today the first playable class for Merc Elite, an upcoming military browser-based MOBA scheduled to launch by the end of 2013. The recon class is the first of five incoming classes to be unveiled and it promises great precision and an extraordinary range, as Bigpoint explained:

The Recon’s main duty is to provide invaluable intel for the unit, but it also possesses the ability to land precision blows from close range. Deceptive and slippery, the Recon relies on stealth to skulk in close before launching into an attack from the shadows. While overmatched in an open firefight, the Recon can escape sticky situations thanks to his cloaking skill and unmatched speed.

One of recon’s main abilities will be invisibility, which will allow players to get close for a “deadly, match-changing strike.” This role will be all about speed and supersonic attacks; the recon can equip a huge amount of ninja swords and light-weight automatic weapons. Combining skills with certain weapons will increase the efficiency of this class in combat.

The others four classes will be unveiled soon, including pure strength marines and demolitions representatives.