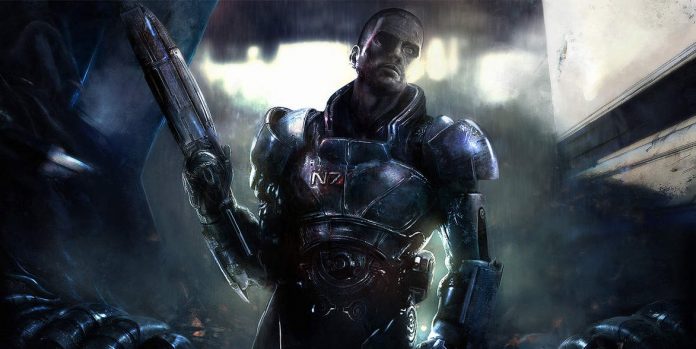 The last moments of Mass Effect 3 (ME3) created a huge debate among players and one of the main topics has been Commander Shepard and the character’s ultimate fate. It is true that players’ choices had the ability to change the storyline and eventually proclaim Shepard’s destiny; however in this article I will discuss the future of this Bioware’s hero and how the company will most likely handle his\her reappearance in the fourth game. Despite the lack of official information about Mass Effect 4, it’s for certain that the upcoming plot will have a new protagonist since Commander Shepard’s story has been completed and the hero isn’t coming back as the main character again. But this doesn’t necessarily mean that Shepard won’t come back, especially if the fourth game is to become a sequel. Dead or alive, Shepard has become a true legend in both game and real life. In the sci-fictional world of Mass Effect, the legendary status has been achieved simply because the continuity of the galaxy was established due to this brave soul’s actions and sacrifices. In real, there are no doubts that Shepard is Mass Effect’s insignia and without Shepard there will hardly be Mass Effect. This ideal makes me confident that regardless Bioware’s decisions for the fourth game, Shepard will indeed return one way or another. It’s nearly impossible to contemplate every decision chain and path set from the previous three games, which means that Bioware will either create a hollow prequel with no Shepard or a deep sequel far into the future, where Shepard will be remembered as the savior of all organic life. 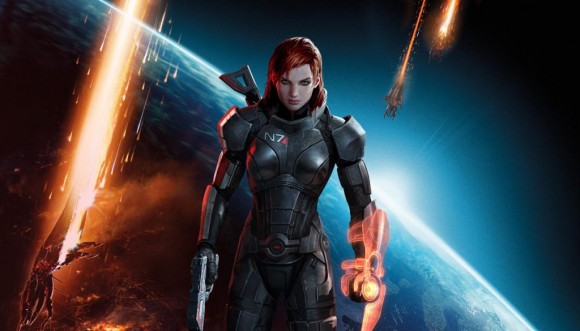 For Mass Effect 4, I believe that Shepard’s survival won’t have any impact in the story, first because if the fourth game’s story would be set in a near future it would imply the creation of two complete distinct stories, one where Shepard survives and proceeds with his/her life and another where Shepard possibly transcends into a substantial form and becomes part of nature itself, guaranteeing that balance between organic and mechanic species isn’t disrupted. Secondly, it seems to me that the most reasonable and noble way to bring Shepard back is through memories and recordings that will surely be part of the pos-reaper age archives. In an advanced technological society, recordings are everywhere and they can be easily stored and accessed at any time. Memories can probably be extracted or accessed as well and even if this technology doesn’t exist in the upcoming reality, asaris can live hundreds of years, meaning that companions and allies like Liara, Samara and Aria could still be alive to share their past experiences with Shepard. 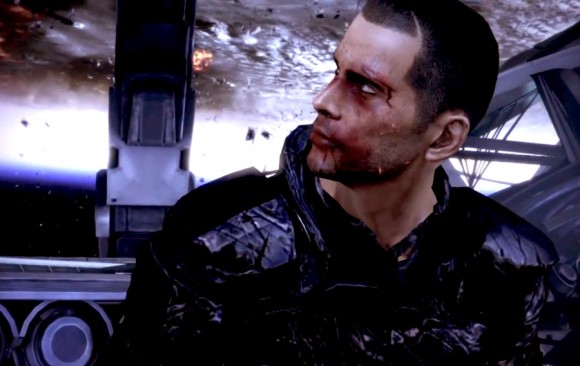 The galaxy shall never forget the legend that saved multiple species from extinction. No matter the form or shape, Shepard has become immortal and not even time will be able to erase the heroic deeds that prevented a whole civilization from turning into dust and perishing into oblivion. Excluding Commander Shepard from Mass Effect 4 would be, in my opinion, absolutely catastrophic since it would bring a huge consistency crisis to the series and it would disappoint fans beyond believe. Let’s hope that Bioware will be able to develop a new enthusiastic plot, while keeping in mind most of the preceding events.