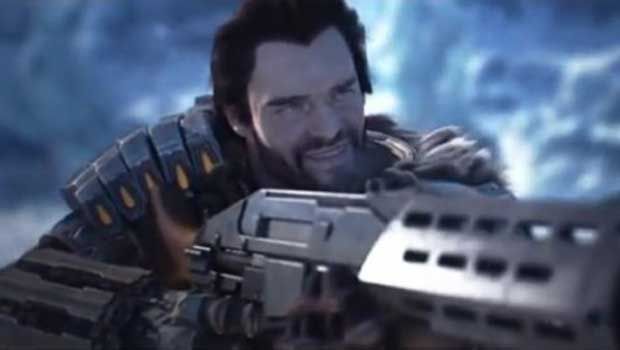 The intergalactic, monster slaying series Lost Planet has had more information released about its newest venture into giant bug slaying. Europe will be treated to the game on June 28th and the US will be gifted on the earlier date of the 25th of June.

Lost Planet 3 has been developed by Spark Unlimited rather than Capcom as with the previous 2. Spark unlimited produced Call of Duty: Finest Hour but their track record is marred by games such as Legendary and Turning Point.

The new game features the new main character Jim Peyton ( a rig pilot for the company NEVEC) who encounters the snow pirates after falling through the ice.

The game releases later this year and hopefully won’t be subject to any more knock backs or delays.