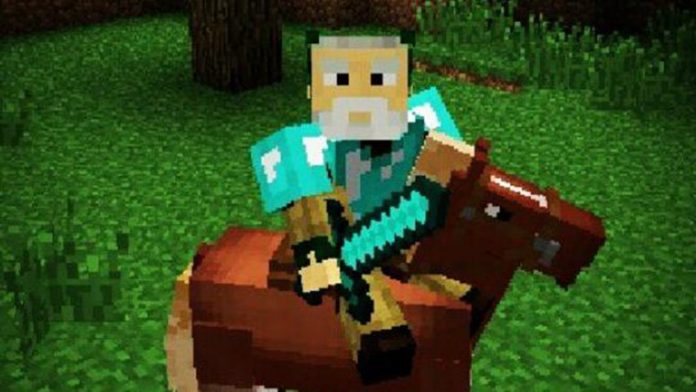 Mojang, the company behind the popular game Minecraft, released version 1.6 on July 5th. The update added a couple new things to the game and fixed some bugs. The list from Mojang is as followed:

The horses are a welcome update among players, allowing them to travel faster along the world. The horses work better than the other way of using a pig and stick with a carrot combo to travel. The Name Tags, found in Creative Mode and in dungeons, are a fun way to do more things in the game. The Herobrine easter egg was well played on Mojang’s part, referencing the online urban legend.

There was also some big news announced yesterday by the company. Minecraft will be released for the PS Vita, PS3 and the PS4. No further details were posted, but the company promised to keep everyone updated on the situation.

Mojang employee Nathan Adams has also been giving the public some information on version 1.7 on Twitter. While there is no set release date, here is a bit of what we know so far:

Mojang will announce the release date for 1.7 and the Playstation version in the upcoming weeks, so stay tuned for more details.