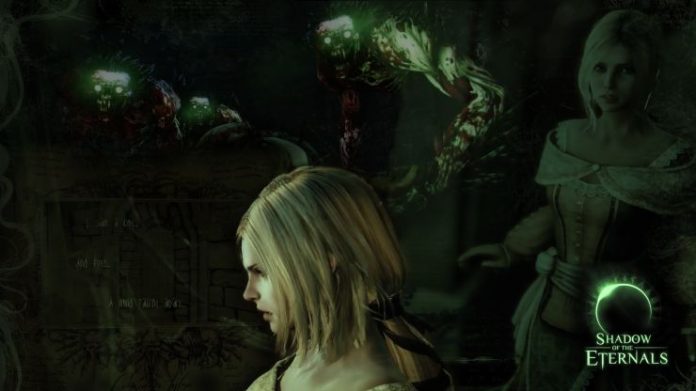 More bad news from Kickstarter pops up on the gaming front, with the Kickstarter for Shadow of the Eternals falling short of its goal. Less than half of the amount requested by Precursor Games was attained throughout the project, and the initial launch was cancelled back in June. An article from Gamespot explains:

“The Kickstarter campaign for Shadow of the Eternals–a spiritual successor to Eternal Darkness: Sanity’s Requiem–has finished well short of its target.

The game’s Kickstarter campaign was relaunched on July 25 and featured a commitment from Metal Gear Solid voice actor David Hayter to play the lead role of detective Paul Becker.

The game’s initial Kickstarter campaign was suspended in June over “new and exciting opportunities,” according to developer Precursor Games [….]”

This has certainly not been the first time a Kickstarter project, particularly one from a well known gaming company or developer, has gone under. There has been considerable controversy concerning many gaming related Kickstarter projects in recent months, including famed movie director Spike Lee “begging for money” on Kickstarter and Erik Chevalier not only raising over $120,000 when only apparently needing $35,000 and failing to deliver.

In a way, it is to be expected from a system as “free” and flexible as Kickstarter. Very few gaming related Kickstarter projects seem to garner nearly as much attention or support as before, where they would regularly garner million dollar funds.

Some have even predicted that this is a sign of the model collapsing, but that is perhaps a drastic or radical point of view. It is perhaps merely the market balancing itself out, with a few notable “booms and busts” helping to move things along.

Perhaps it is a good thing that these failed projects and controversies have occurred now. It should serve as a warning, or at least a call for caution, to future backers and projects. It should be a reminder that nothing on Kickstarter is guaranteed, and that Kickstarter is more of a gamble than an investment, where the prize is seeing your favorite or most creative game ideas getting a chance in an industry that would otherwise refuse to give them the light of day.