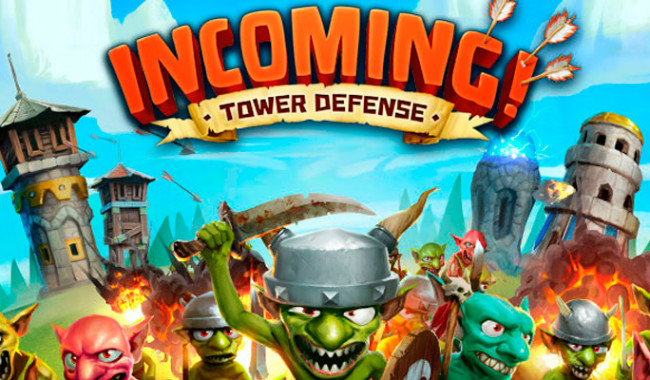 The German games developed Xyrality announced its latest project for mobile, Incoming! – Tower Defense. This tower defending title will feature 50 different monsters and 160 levels in a set of different worlds. As in every tower defense game, monsters and towers will have different abilities allowing a huge variety of strategies and tactics. Sven Ossenbrüggen, Co-founder of Xyrality announced the upcoming game by point out the comic style graphics:

Tower defense games are very popular. With “Incoming! – Tower Defense” we offer the community a visual treat in fabulous 3D comic style. The players can look forward to an incredible amount of levels.

Incoming! – Tower Defense will include the Unity 3D engine, which enables several zoom options. There’s no official release date yet but the company has started a giveaway event. “Xyrality will randomly pick out a winner among all the fans who register before the launch, to give away a brand new iPad Mini with Retina display!”