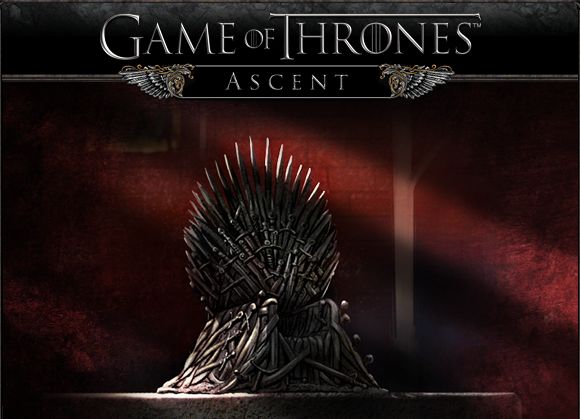 The Game of Thrones mania will take over Facebook pretty soon too, as Disruptor Beam has announced a deal with HBO Global Licensing that will allow them to create a Facebook game based on the successful TV series. Game of Thrones Ascent will be the name of the Facebook game, it will be completely story-driven and it will enter Beta stages shortly with the full release being expected for this winter.

In Game of Thrones Ascent players will lead the life of a noble during the time of upheaval as portrayed in the books and the series thus experiencing a new type of game that unites both story and strategy. Players will claim their birthright by choosing which of the great houses they’ll swear allegiance to, securing their holdings, developing their lands and personal reputation, and assigning sworn swords to quests-while forging alliances with new friends and much more!

It was also confirmed that Game of Thrones Ascent will feature PvP (player versus player) battles, which will probably intensify the game a little bit. And, just like many others, I must admit that I am really curious to see how this game turns out, especially because many Facebook titles based on famous TV shows have failed.