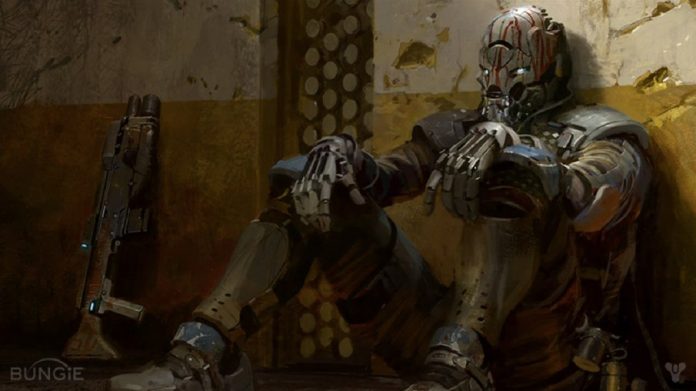 One of the biggest games from last year came from Bungie titled Destiny, which will be released this year. Before E3 can begin there has been leaked footage published on Vimeo by the username Bob and made its way onto Reddit.

In the new leaked footage, we see the player make his way to what is declared as a public event where they must hold the area for a certain amount of time, similar to Halo’s firefight mode. The gameplay of Destiny looks like Borderlands and Halo mixed together, which could prove to be fun.

There are also hints on screen that this could provide multiplayer similar to MMOs where players can come into your game and help you during certain events. The words joined public event appear and indicates that this could be the case.

Also, at the end of the leaked video there is a logo for SHAREfactory, Sony’s editing software for gameplay footage, located in the video. This coupled with the Playstation 4 logo appearing before and after the video could mean there could be a partnership with Sony in some way.

Hopefully, Bungie will tell us more at E3 on Monday.The leaked video is embedded below for you to view.