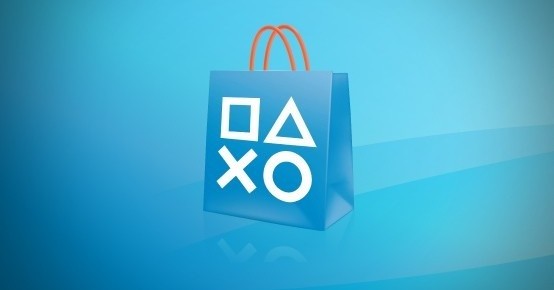 As we reported earlier this month both the ICO and Shadow of the Colossus HD pack and Demon’s Souls will be available as part of the European PlayStation Plus Instant Game Collection this month, but we now know what other games will be joining them. On PS3, along with ICO and Shadow of the Colossus HD and Demon’s Souls, Kingdoms of Amalur: Reckoning makes an appearance as the game of the month.

Unfortunately new games mean some titles will be leaving PS+. Hitman Absolution, Joe Danger 2 and Dead or Alive 5 all leave on 29th May but are replaced by the 3 new PS3 titles then Sine Mora leaves on 5th June and Velocity Ultra leaves on 12th June.

The PS3 isn’t the only one getting some love from PS+, the VITA is also getting a couple of new games. Firstly coming on 5th June to the Instant game collection is Rayman Origins, the full console game but available on the go on the VITA. Also coming to the VITA on 5th June is Coconut Dodge Revitalised. Also just FYI Velocity Ultra is available from today on VITA and is free on PS+, you should go download it, it’s really good.

June looks like it is going to be one of the best months ever for PS+ with great games available all over the place, along with some fairly decent discounts, including 20% off Metro: Last Light so be sure to subscribe for either 3 months of a year from the PlayStation Store.