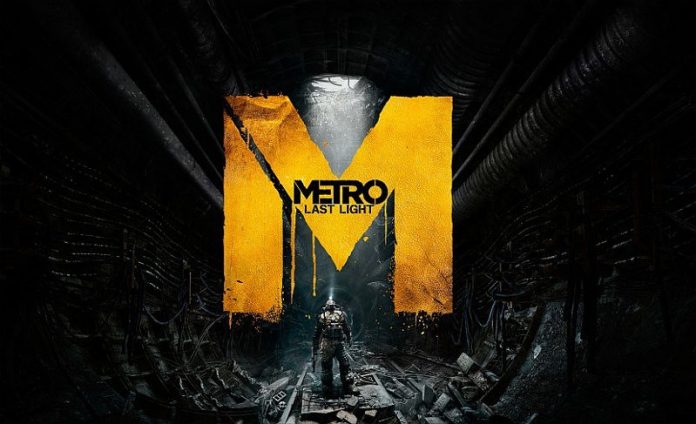 Following Metro: Last Light’s release yesterday, a number of players have expressed dissapointment at the game using a field of view of a mere 70. For some, this makes the game playable only in short stints, with people citing headaches and motion sickness. To make matters worse, the game lacks options to customise this aspect of the game.

Today a member of 4A, the developers of Metro: Last Light posted on Neogaf explaining the reasoning behind the locked FOV. Apparently all first person animations created for the game, including reloading, climbing ladders and attacking at close quarters, have all been designed with the FOV 70 in mind. As such, allowing players to increase the FOV would break much of the game graphically, causing players to see floating appendages or see inside the main character’s arms.

In addition, much of the game is based around certain components being in a certain place on the screen, such as the watch and weapon ammo. Altering the FOV would cause these elements to shift, potentially rendering them difficult to see. 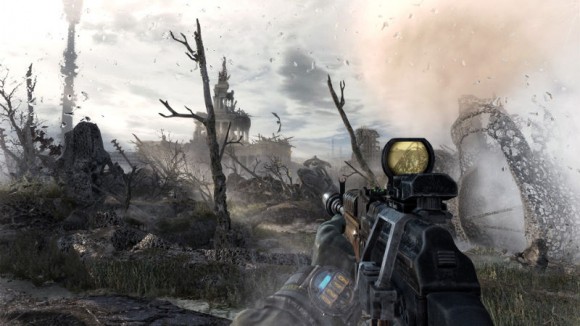 According to the 4A team member, while they had initially considered creating three sets of animations for various FOV settings, this was discounted as requiring too much work.

However, the developers have taken the complaints into consideration, and will be releasing a patch that will allow the FOV to be altered through the .cfg files. This is an unofficial work around, and 4A have stressed that increasing the FOV via this method will in all likelihood lead to the graphical issues outlined above.