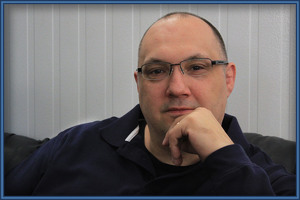 Have you ever done something so bad, professionally, or released a product that was so bad, that you had no alternative but to offer a heartfelt apology for the quality of said product? Yeah, me neither. However, Denis Dyack, former head of Silicon Knights, felt the need to say sorry recently.

In light of his latest project’s stalled Kickstarter effort ($80,956 of $1,350,000 pledged with 29 days to go), and a negative article on Kotaku, Dyack released a video refuting some of the allegations. As Eurogamer reports, Dyack says of his studio’s 2011 game X-Men: Destiny,  “I will say this: we are really sorry how that game turned out.”

Metacritic ratings for the 360 and PS3 versions of the game are 47 and 50 respectively, so I would not say that it is a bad game. However, when your reputation is on the line and the future of your next project is also in danger, I suppose some concessions have to be made to try and secure the future of your work.

Did you play X-Men: Destiny? What did you think? Did you feel like you needed an apology? As usual, let us know in the comments below.