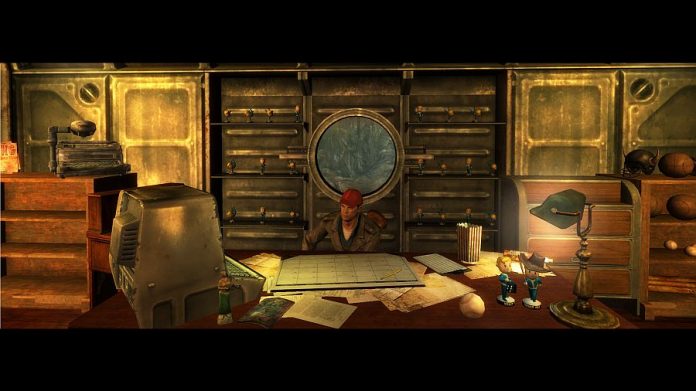 An exciting and promising Fallout: New Vegas mod is in the works under the name of Fallout: Project Brazil, bringing many new hours of gameplay, a brand new story with all new characters and trying to be a prequel to the events in New Vegas. And it has all the ingredients to become one of the best – if not the best – Fallout Mods released.

Expected to be launched this month (January 2013), Fallout: Project Brazil will come in episodes, with each episode bringing at least a few hours of gameplay, eventually totaling for a mammoth mod with 16 Main Quests and several side stories. Variety will be one of the main features of the mod, with different paths to be followed.

Here’s the description of Fallout: Project Brazil, straight from moddb where you can also follow the development progress:

“Fallout: Project Brazil adds an all new story around a new player character, an adopted resident of Vault 18, embarking on a quest to a hidden complex in the ruins of Los Angeles. Along the way you’ll discover a pitched battle between the Survivalist Army, the New California Republic, and The Super Mutants, which shapes the politics and events leading to the NCR’s invasion of the Mojave. The story takes place in 2260 – many years before the “Courier” awakes in New Vegas, while the Enclave struggles to rise again on the West Coast.

The Mod branches off from New Vegas right from the New Game menu. The game will be released in chapters, with the first release containing 3 parts. The full campaign will contain 16 Main Quests and several side stories, all related to the player’s journey through Vault 18 and the wasteland of San Bernardino. Their choices at each stage will shape the next, creating 2 plathroughs worth of unique content.”

An amazing cinematic trailer has been released for this upcoming mod, showing that the Fallout atmosphere has been masterfully captured by the developers and encouraging us to have high expectations from Project Brazil: