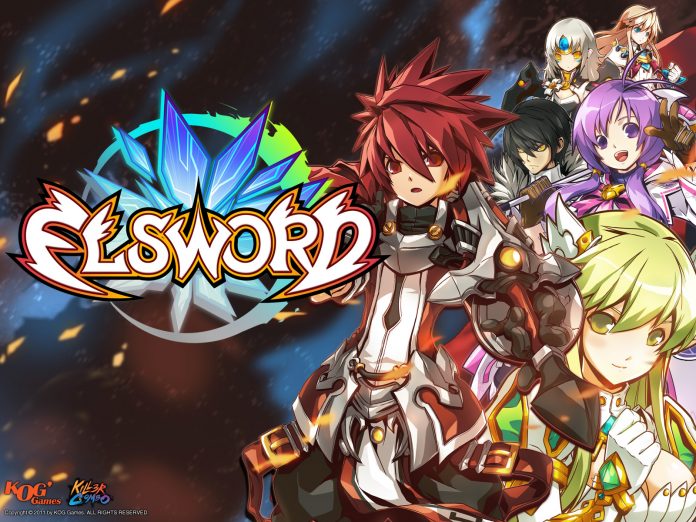 Kill3rCombo announced today the release of a new class for the free-to-play MMORPG Elsword, Infinite Sword, which is an even stronger dual-wielding class with increased power and range. This new profession is included in the summer 2013 update called Elsword Transformation Evolution, a follow-up to the Elsword Transformation series. The game’s publisher, Kill3rCombo explains the new class:

While the Sheath Knight class is skilled with dual-wielding swordplay, an Infinity Sword is a true master, gaining even more swift dual-wielding skills with enhanced power and range. With these heightened powers, players will have the ability to summon an infinite number of mystical swords which hover in formation and attack foes relentlessly. Hence, Infinity Sword earned its “Infinity” name due to this amazing ability to summon an endless number of swords.

Unique skills and abilities are now available with the Infinite Sword class, allowing players to explore the story behind this freshly released role. In order to become a true Infinite Sword, players must master the sword’s dark energy and control their inner self simultaneous, which can be something truly challenging.