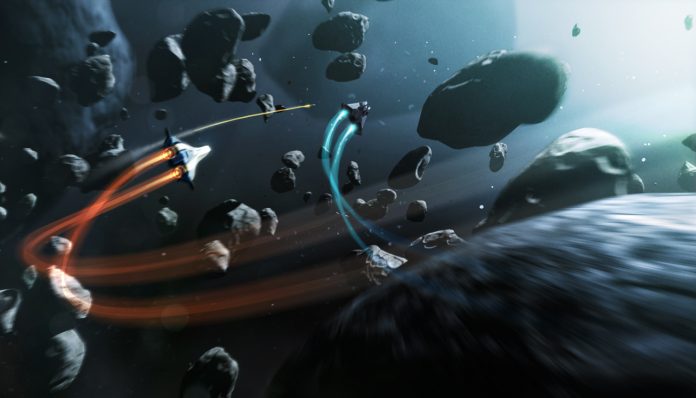 Elite: Dangerous is the heir to the legacy of one legendary space simulator – and now it has entered Alpha 2.0. Alpha backers can now sink their teeth into some juicy multiplayer action. For now, it supports several game modes:

Money gained is used to buy ships in the still somewhat basic mutiplayer interface. Elite: Dangerous is also planning for two more Alpha Stages before they launch Premium Beta for people who were less eager to buy a cat in a bag.