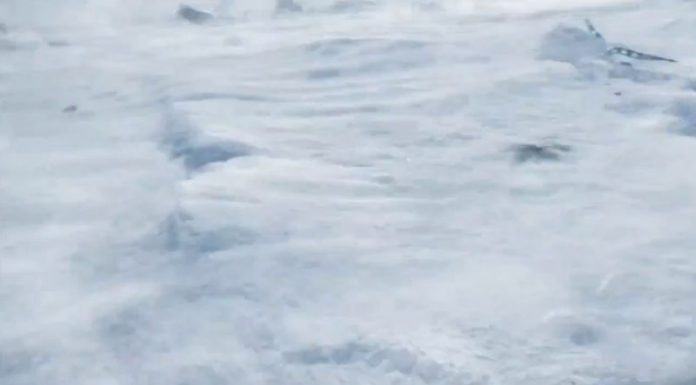 Very little information is actually known, but EA have rather unsurprisingly stated that the game will be using the new Frostbite 3 engine. EA have also announced that DICE will be working on the title. The development team is most known for the Battlefield series, and so hopefully they’ll be able to bring their experience in large scale shooters to Battlefront 3. Given that the Battlefront 1 and 2 were in many ways Star Wars versions of the Battlefront titles at the same, it’s entirely possible that Battlefront 3 will play much like Battlefield 3.

The official teaser trailer is incredibly light on in terms of content. However the one obvious fact is that players will again get to take part in the massive battle on Hoth. It looks like this battle will again be completed with AT-ATs and Snowspeeders, which makes it likely that other gigantic Star Wars vehicles will also be featured in classic locations such as Endor or Hoth. Presumably the same grapplehook tripwire technique will also be available to the Rebel forces.

As of yet there is no release date for Battlefront 3.