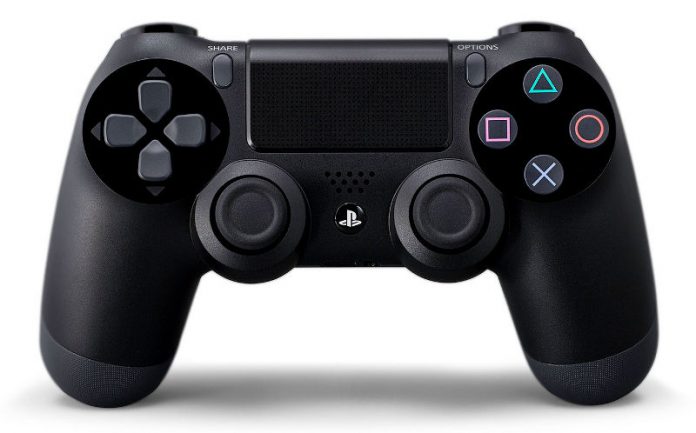 In their press conference at E3 today, Sony announced its policies on both uses games and offline play. They’ve also revealed information regarding the new PSN.

On the positive side, the PS4 will have no restrictions on used games. According to the official announcement, gamers will be able to lend their titles to friends, trade them in at stores and buy games used, all without having to go through a paywall. From the sounds of things, it’s the same system that was used in the previous console generation.

Finally, Sony announced that the PS4 will fully support offline play. According to the company, the PS4 won’t ever need to check in with the internet, forgoing a “24 hour” lockout system. It’s clear that Sony is trying to emphasise the edge that this gives them over the Xbox One, which recently announced that it will allow restrictions of used games.