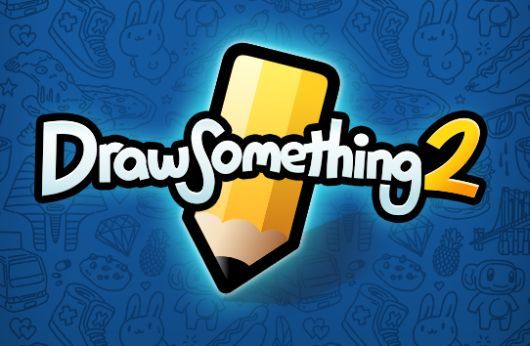 Draw Something was a very successful game last February with over fifteen million users of the game up to this day. The game is fairly addictive and is more than worthy to have a sequel. That dream for the game came true as Draw Something 2 was announced by television personality Ryan Seacrest via his Twitter account. In the tweet, Seacrest states:

I somehow convinced them to give me #DrawSomething2 first…this may be the best Mariah & Randy have ever looked,” (In reference to American Idol judges Mariah Carey and Randy Jackson)

Dan Porter, CEO of developer OMGPOP, replied to Ryan Seacrest’s tweet by posting a picture of the video game’s logo.

According to rumors floating around, the game will offer many new features which will make it much more enjoyable than the first entry. The game offers “new ways to draw and connect”, which go along with Seacrest’s screenshots of the game which show off new paint swatches and various other additions to the turn-based drawing game. However, with all the hype-building for the release of the game was built, no actual release date was mentioned.

There are also rumors that there will be a US game show adaptation of the game, and Ryan Seacrest has been lined up as the host for it. All in all, gamers can look forward to a stunning and addicting new mobile game, as well as a show to watch in their mean time.