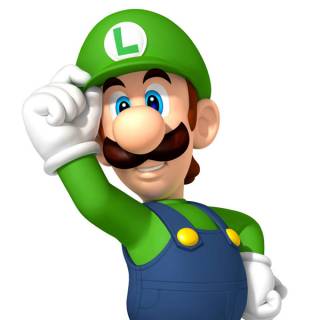 Nintendo announced a new Dr. Luigi game for the Wii U that is set to continue the Year of Luigi. The game will be heading to the Wii U eShop on December 31, and January 15 for European customers.

The game will cost $14.99 and will be very similar to the classic Dr. Mario title but instead Luigi will drop L-shaped capsules. A variety of modes will be available such as online play, a new Virus Buster mode and the classic mode that can be found in Dr. Mario as well. The Virus Buster mode will utilize the Wii U GamePad’s stylus.

A new Luigi statue will also be released for Club Nintendo’s fans that is designed to celebrate the Year of Luigi; which will also continue into the new year Nintendo president Satoru Iwata said.