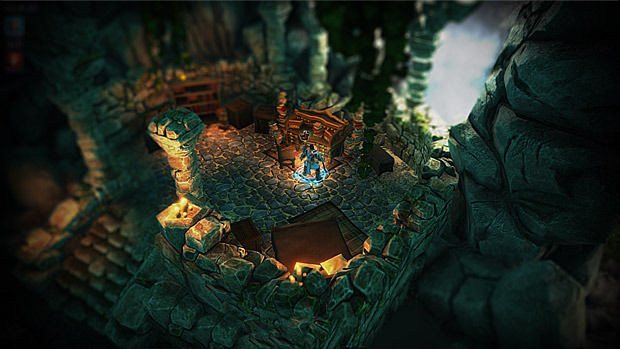 Yesterday the self published developer Larian Studios managed to achieve the $400,000 goal for their Kickstarter project Divinity: Original Sin. The game is intended as a modernised version of large scale RPGs such as Ultima VII, with spell combinations and meaningful characters.

The first reward was announced last week, but for those who missed it; Anyone who chips in more than $10 will receive some in game “demonic” boxers that will allow the wearer to find an easter egg. They’ll also receive a potion that, when consumed, marks the player as a backer of the project. 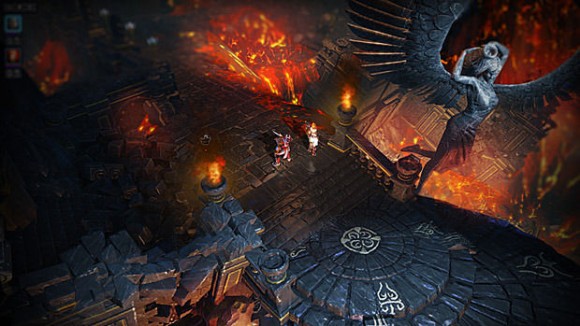 Players who contributed more than $50 will be able to have a custom message carved into one of the trees in the Dark Forest. The developers intend to be quite flexible in terms of what can be drawn, but there will be some limits, which it can be assumed means no genitalia.

Those that pledge over $95 will receive an item that allows them to engrave messages onto in game equipment, and will also be listed in the credits of the game.

The developlers have also included more options in the add-on section. An increase of $20 dollars will net backers an anthology of the previous games in the Divinity series, while Backers of more than $65 will have the option to purchase physical content, such as a ticket to a fan day for the studio ($150), a cloth map of the game world or a Divinity: Original Sin poster signed by the team (Both $25).