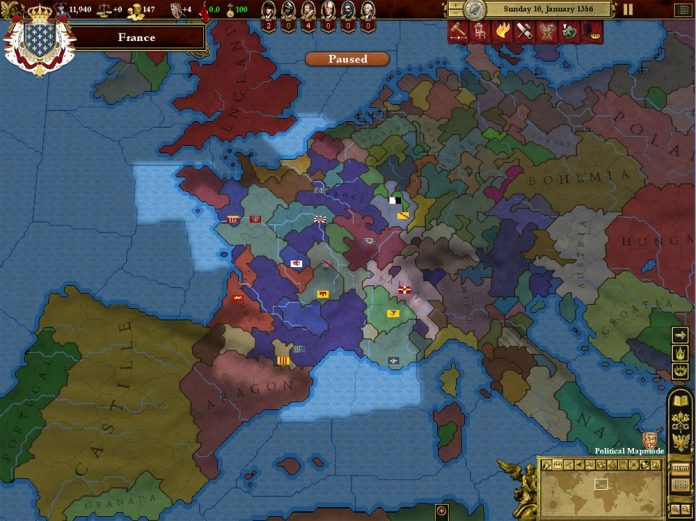 Paradox have announced that a brand new patch for their Crusader Kings II game has been released today, bringing the title to version 1.05. I am here to share with you all the changes brought in by this patch and you can check them out below:

Two New Plots – Plot to revoke your vassal’s title, plot to cut a more powerful fellow vassal down to size
More than 100 new events (Friendship & Rivalries, Regencies and others)

New diplomatic options – offer to Join War, Matrilineal Betrothal)
Causes of Death – See what characters have died of to determine whether they were murdered or not
War Contribution Score – Participants in wars now get a contribution score which determines how much prestige and piety they get when the war ends
Culture uncoupled from ethnicity