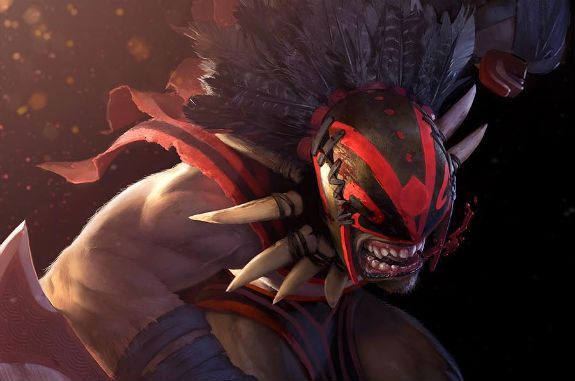 Valve’s Gabe Newell admitted in an interview that DOTA 2 will be a free to play game, even though there will be some twists, probably in terms of micro-transactions.

Still, Gabe Newell said in a Seven Day Cool Down podcast: “[DOTA 2] is going to be free-to-play. It’ll have some twists, but that’s the easiest way for people to think about it.”

Right now these are all the details that we have, with the possibility of having user-crafted items (similar to Team Fortress 2) in the mix, but until then I think that everybody actually wanted to hear that DOTA 2 will be free to play and for that, the mission is accomplished.