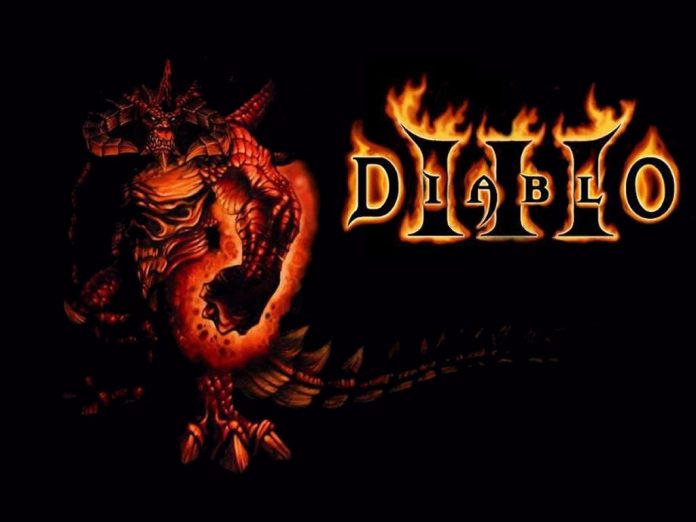 With Diablo 3 less than a month away, Blizzard is preparing for the big launch and this means cutting access to the beta servers of the game. This will happen on May 1st, as the developers have announced recently in a short message sent to the players with access to the beta. Here is what Blizzard said:

We’d like to thank everyone who has participated in the Diablo III beta. You’ve done an admirable job of testing, and we greatly appreciate all of the feedback you provided during this critical phase of development.

All the beta account information will be reset and only the Diablo 3 official community will stay open, but just for those who have pre-ordered the game or have a game license associated to their Battle.net account. Either way, there is still time to test out Diablo 3 before it’s launch date on May 15th.