Even though the original StarCraft game has been released almost 20 years ago, it is still played as an e-sport in some Asian countries, it still has a solid fan base and it certainly was THE game for many older gamers today. I have spent hundreds of hours playing it and enjoying it – and I am sure I’m not the same.

Well, for us all and hopefully for new gamers willing to give a bit of amazing history a try, Blizzard had a great announcement to make: they’ll be releasing StarCraft Remastered, a remake of the original game that updates it and makes it enjoyable on today’s computers. The announcement comes after the company announced another great gift for gamers: they’ll be offering the original StarCraft as a free download.

We have all the details on StarCraft Remastered below, plus some screenshots to compare the original with the upcoming release and I am sure you will consider them all really interesting. So first, let’s see what the remake is all about: 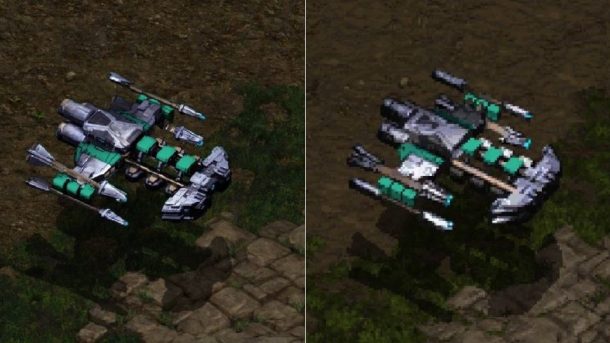 A look at the improved Terrans vs the original: 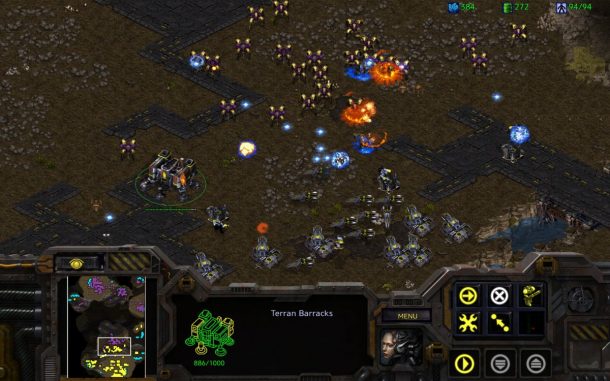 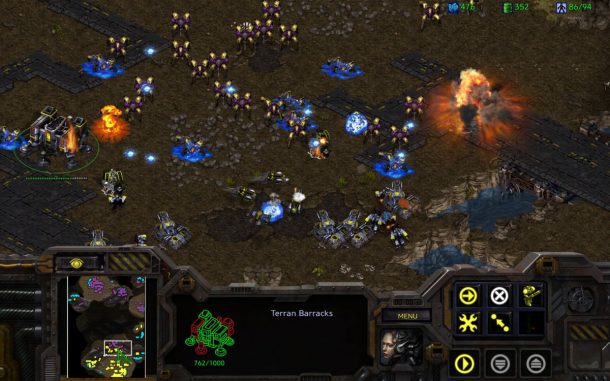 A look at the Zerg vs the original: 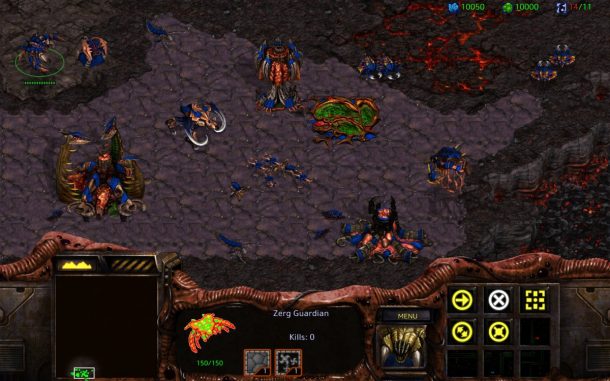 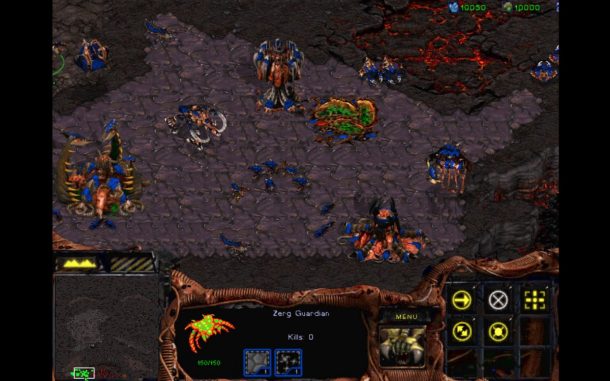 The biggest change will be related to the visual aspect of the game: all graphics will be updated and the game will be playable in 4K resolution. As you will see in the screenshots below, everything will look a lot better. Here are some comparisons to see what we mean:

Apart from the complete visual overhaul, the audio has been remastered as well, while the online component got an upgrade allowing for cloud saves, custom maps and other user-generated content. Really cool!

StarCraft Remastered will include all the content from the original game, plus some content from Brood Wars (but the developers weren’t really precise on what “some content” really means). Either way, you are getting a complete game and definitely a complete new experience to enjoy this classic, which is more than many of us were expecting.

The game will be released sometime during this summer, but neither an exact release date, nor a price have been revealed yet. We’ll keep you posted!