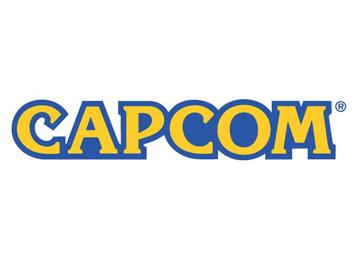 Capcom have released their TGS schedule, which will run from September 19 to September 22. Monster Hunter 4, Strider, and Gaist Crusher are set to make an appearance alongside Capcom’s mysterious new title, which has been teased in the schedule. As reported by Gematsu, the schedule outlines Hideaki Itsuno as the creative director behind this new title. The man is known for his more recent work, Dragon’s Dogma, so its safe to bet that a sequel to the surprise hit is the title set to be announced.

In other news, EA have appointed a new CEO. Their former CEO John Riccitiello departed in March 2013. EA had Larry Probst filling in until EA could find a permanent replacement. It seems as though they have found one in the form of Andrew Wilson, the former EA Sports executive vice president. In his EA blog post, Wilson had a couple of things to share: “Continued transformation for our digital future; Delivering amazing games and services across platforms; and instilling a culture of execution that will drive profitable growth.” “I envision EA as the World’s Greatest Games Company.  This is not about what we are aiming for or what we will become.  Rather, it is about an unfaltering commitment to what we will be every day.  This is an attitude that must drive our culture as one team.”

Wilson has coined EA as being the best in the world at what they do. EA, infamously, have been publicly voted as the worst company in North America for two years running. Peter Moore was originally speculated to be the replacement but as its turned out we were proven wrong.