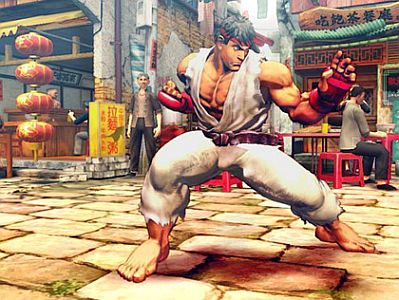 Capcom is well known for their classic fighting game series, Street Fighter. The fighting franchise is synonymous with the gaming industry, and it’s recent numbered entry, Street Fighter 4, is a multiple award-winning and commercially successful title. The game has seen a number of different re-releases with the latest one, Ultra Street Fighter 4, set to make it’s debut on current-gen consoles next year.

So if Street Figtter 4’s incredible success is any indication, Capcom might very well be developing a brand new fighting game that might end up on next-gen consoles. In a twitter post by Street Fighter series producer Yoshinori Ono, it was revealed that Capcom are looking for a game designer and programmer for a new fighting game.

“I want…. no, Capcom wants Game Designer and programmer for New Fighting Game. Its location at Tokyo or Osaka Studio,” Ono tweeted.

No further details were given but Ono did respond to a fan who tweet a question regarding which platform Capcom might be aiming to release this unannounced title on.

The probability of this videogame being a fifth entry in the Street Fighter series is highly unlikely. Ono did admit that development for Street Fighter 5 might take until the year 2018.