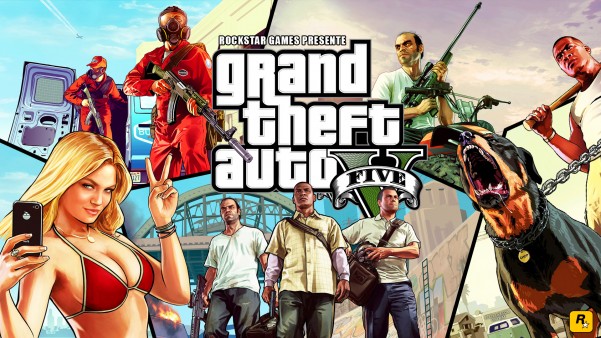 In Grand Theft Auto 5 (GTA 5), the world is everything but normal, when robberies and murders take over the daily life, then, you know that something has definitely gone wrong. With insane people comes insane habits, especially when it’s about appearance. Normally, bad guys want to look evil and intimidating and to achieve that, there’s nothing better than a weird hairstyle. Find out who are the top five hairdos of Grand Theft Auto 5. 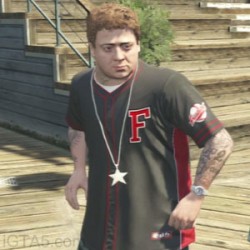 Jimmy is the son of Michael De Santa and Amanda and he loves video games, as well as tattoos. He smokes pot frequently and he is extremely lazy. Perhaps, that’s why he has a sloppy hairstyle; he probably doesn’t cut it as much as he should. 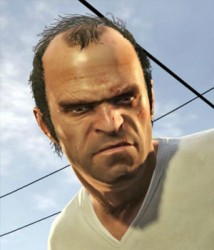 Trevor is a master criminal and he owns his own drug and guns businesses. He is known to be tremendously insane; his humanity sense is very blurry as he is able to kill anyone in a blink of an eye. His appearance translates his own insanity, specially his hairstyle, in which a few hairs bounce in the air all the time in the middle of his head. 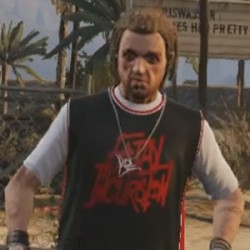 Wade is Trevor’s friend and he’s skilled at drawing, however he hangs out with bad influences and his appearance reflects that. He has several tattoos, he normally paints his face and he wears his hair in rastas. 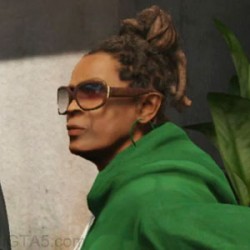 Denise is Franklin’s aunt and she doesn’t like him at all, he thinks he’s the “one true” mistake her sister has ever done. She is a feminist and after Franklin moves out, she opens a women’s center at her own house. She wears a very funny hairstyle though. 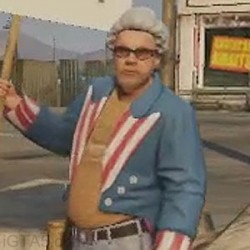 Griff appears to be another case of insanity, he is seen in the streets protesting against immigration, regardless if it’s legal or not. He loves to disguise himself as an old republican soldier and his hair is quite bizarre.