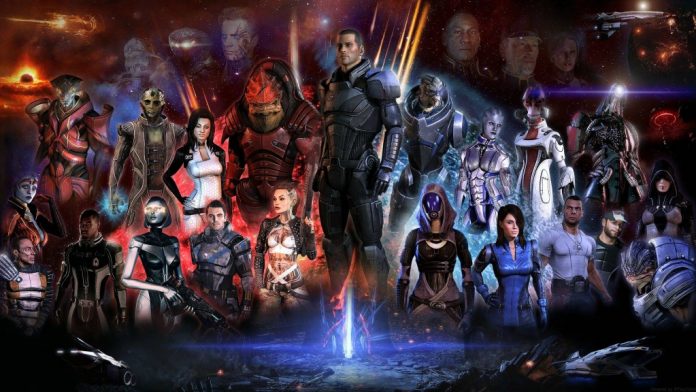 Mass Effect 4 (ME 4) is currently being developed by BioWare and very few is known about the upcoming plot and characters. What’s vastly known, however, is the fact that the previous main character, Commander Shepard, isn’t coming back. The question then arises; will the Mass Effect series be able to survive without Shepard? Removing the protagonist of a long lasting series is a huge risk; in fact it can be way more than that, it can be lethal. Just imagine playing The Witcher without Geralt or Tomb Raider without Lara Croft, it will automatically feel like something is not right and with perfect reason. The protagonist is supposed to have a huge impact on players because the storyline, in most cases, is directly related to the protagonist, which means that the whole game and series become extremely attached to the main character. Removing this vital element will surely damage the series overall but it’s not the end, especially when it comes to a massive universe like Mass Effect.

I believe that Mass Effect 4 won’t be as popular as the previous games. Players will be naturally disappointed; after all they won’t be seeing their favorite character again and that can be crucial when deciding about if they should buy the game or not. But that doesn’t mean that the series are condemned to doom, there’s still many other elements to explore in the series and I am sure that BioWare will come up with something new and exciting able to surprise everyone. That’s actually and probably the biggest challenge for the developers right now, they must produce something really good in order to overcome the absence of Shepard. Yet, they can’t produce something completely new and different from the universe that players already know. There are many original aspects that must be maintained, planets and cities for example. The upcoming world must stay faithful to the general world of Mass Effect and contemplate the past events of the three games. The return of secondary characters would greatly help restoring the series ambience, which makes me quite confident that we’ll see several original characters coming back. Basically, any familiar elements will help reestablishing the Mass Effect universe filled with its own peculiarities. If this doesn’t happen, the series will crumble into itself and Mass Effect won’t be Mass Effect at all. 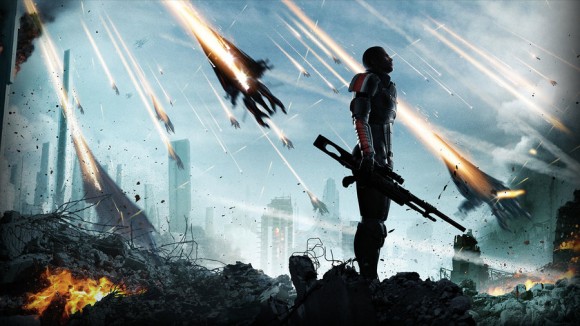 It’s more than evident that the series can survive this tragedy regarding Commander Shepard, however BioWare will need to surpass this huge test of quality and affinity with the previous games and deliver something remarkable, else I don’t think that Mass Effect 4 will have a huge impact amongst players and the continuity of the series will be inevitably in danger.