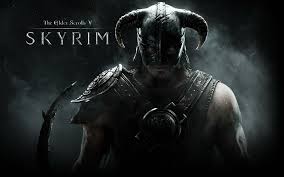 Bethesda has finally released, via Bethblog, its annual Christmas card which is filled with teases and references in relation to what we should expect from the company in 2014. The card contains three specific references to upcoming Bethesda titles that are all set to make their debuts next year.

As you can tell, there doesn’t appear to be a reference to possibly the most anticipated title from Bethesda, Fallout 4. However that should be expected since the game hasn’t been officially announced yet. 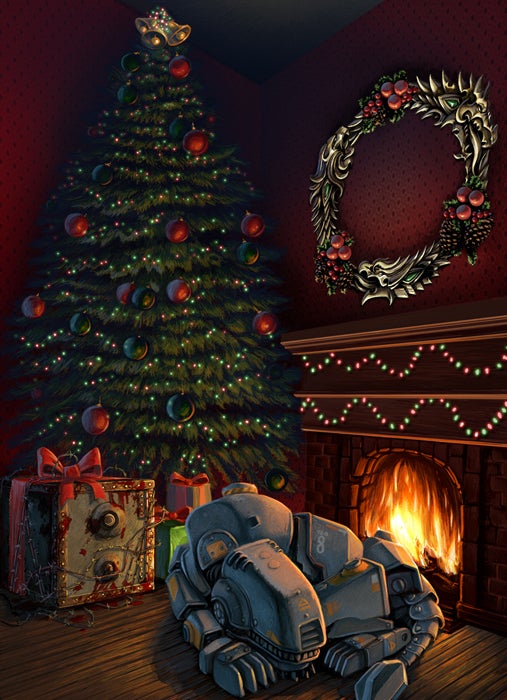 The blood soaked vault under the tree, the mechanical dog sleeping next to the fire place, and the gold-plated Ouroboros on the wall are all nods to The Evil Within, Wolfenstein: The New Order, and The Elder Scrolls Online. The vault is Boxman’s head, a villain in The Evil Within. The robotic pooch is a Panzerhund from the Wolfenstein series and the Ouroboros is an obvious symbol for the Elder Scrolls Online.

Even though Fallout 4 isn’t referenced in the card, we can still expect the game to be announced by Bethesda; especially with the recent leaks pointing to the game’s existence. Nevertheless, all of the three titles that are mentioned are looking very promising.