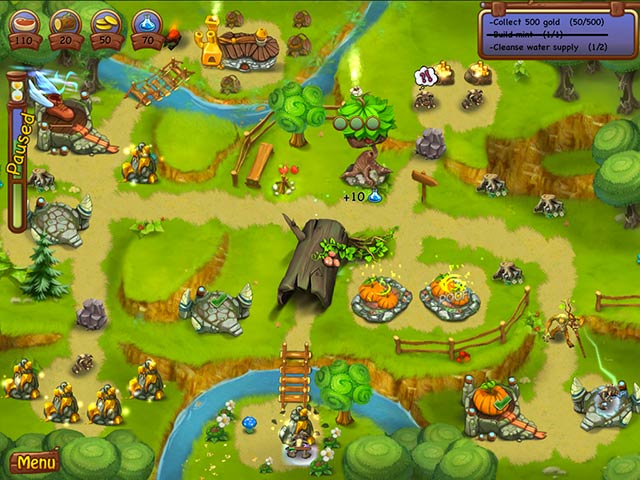 The time management genre didn’t get the revolution it required to become the popular genre it once was and innovation was not on the minds of developers this year. However, we still got some pretty good games in this category released throughout the year and we took a look back and selected the best and we’re sharing them below in our list of the best time management games of 2013.

Most of these games should be considered “must play” for fans of the genre as none is really groundbreaking and so spectacular to win new people. But if you already like time management games, you will surely have a ton of fun playing our selection below! 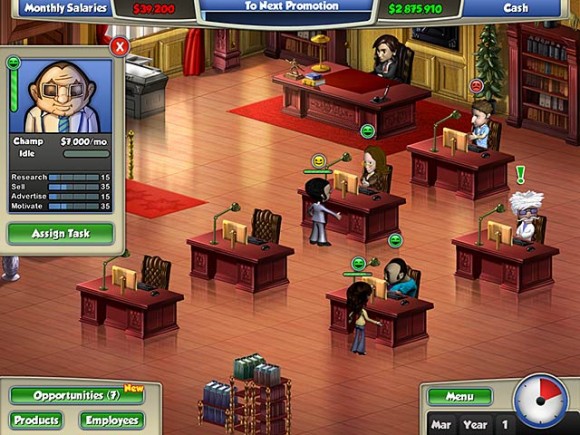 Take the reins of a lowly warehouse office and work your way up the corporate ladder in You’re The Boss. Haunted by a mysterious voice in your head, you know nothing more than a prophecy that foretells your rise to success. But you can’t do it alone. You first need to assemble a team of employees, each with unique skill sets and personalities. Sell and market your products, improve your employees’ skills and morale, and research powerful opportunities to help you achieve your goals. Standing in your path are the six dreaded bosses, and only the most savvy of managers has what it takes to earn every promotion and fulfill the ultimate prophecy. 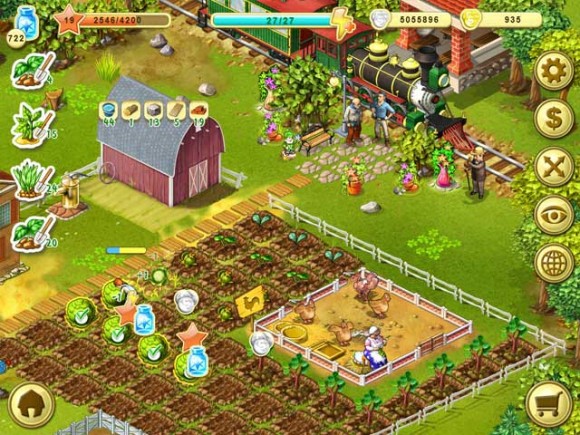 Living in the USA during the ’30s is hard, but not for the farmers working and enjoying life at the farm! Jennifer, a young but talented farmer from Carolina, inherits her family’s farm but will she be able to make it a successful venture? Fix up the ruined farm and restore it to its former glory in Farm Up!

You can get the game from Big Fish Games 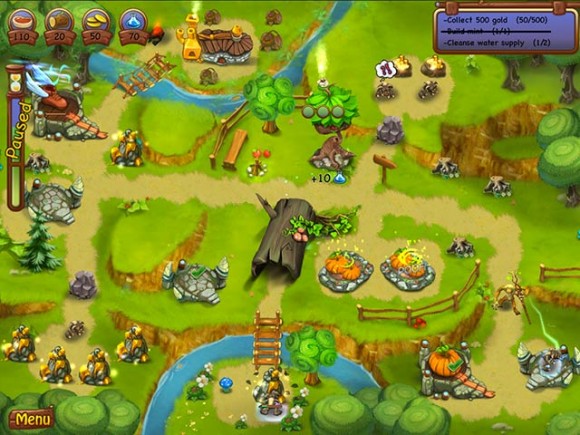 Retrieve the four elements and restore a magical kingdom in The Tiny Tale! After an evil wizard stole the four elements, an entire kingdom was plunged into darkness. Now, under the command of the ancient shaman, the gremlins must retrieve these elements from the depths of the wizard’s perilous dungeons.

If you haven’t already, play The Tiny Tale here. 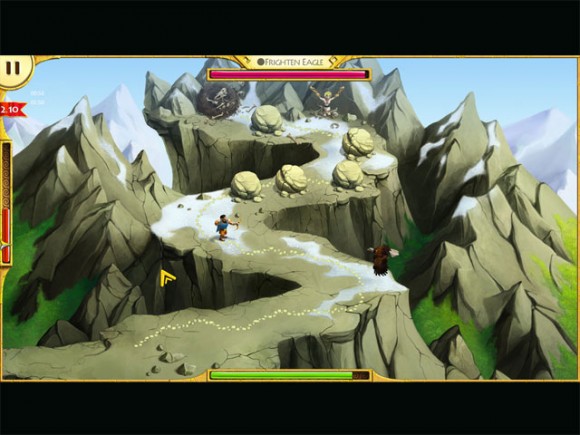 Accompany Hercules on a quest to rescue his wife, kidnapped by the evil Hades in 12 Labours of Hercules! You’ll meet heroes from Ancient Greece as you vanquish beasts, repair roads and construct wonders in this stunning Time Management game you can download here. 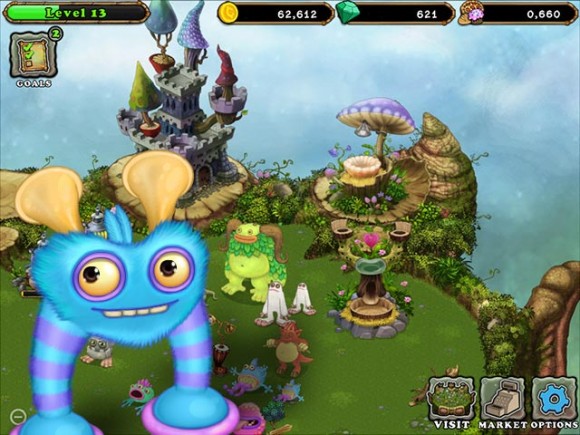 Populate lush islands with amazing monsters. Name them, feed them, make them happy; each monster is loaded with personality and a unique song! This is a free to play social game and you can get it here. 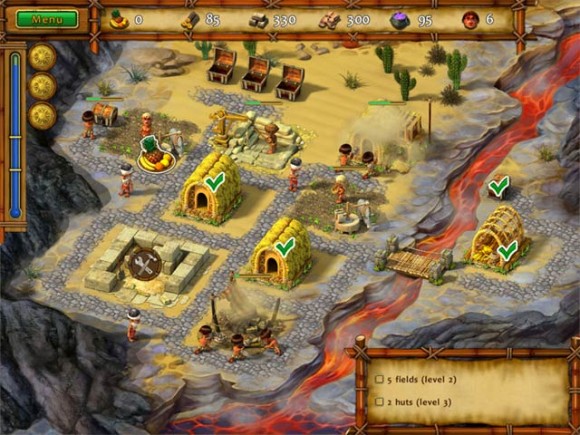 Discover the wonders of an uncharted island and help the natives restore their ravaged land to its former glory in Moai: Build Your Dream! Overcome the fury of an active volcano, hordes of attacking ghosts and the threat of dwindling resources as you guide the hero and a native princess on their quest. Coax the resources you need to survive and rebuild villages out of the earth. Calculate the quickest way to accomplish your tasks in order to unlock dozens of brag-worthy achievements. And learn to use powerful Moai statues to defend your workers as they perform the tasks you assign. There will never be a dull moment as you enjoy the colorful graphics, life-life character animations, and dazzling comic book style story interludes in Moai: Build Your Dream! 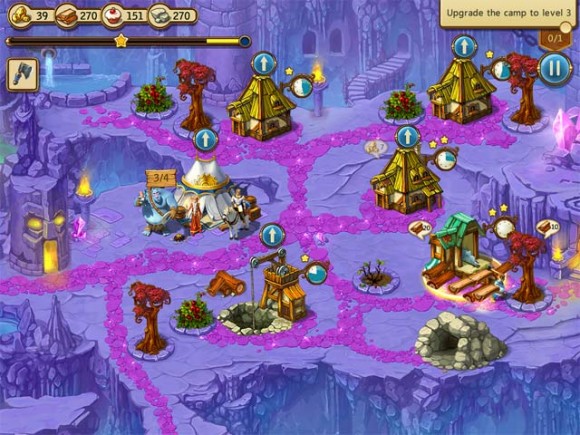 In a land of enchantment, torn by evil, a hero arrives to save the day! His name is Solar, and he brings courage, bravery, and skill with a sword. No orc can stop him, no troll can trip him up, and no goblin can gobble him for dinner! Guide Solar and his band of helpers as they set out to rescue the fair Lumina and stop the dark sorcerer Grogan from achieving eternal life. As you go, you’ll put your time and resource management skills to work rebuilding towns, completing quests for friends you make along the way, and stopping the enemy from striking. Told with a laugh and a wink, Ballad of Solar is a colorful, challenging and utterly unforgettable adventure for all ages!

You can give the game a try here. 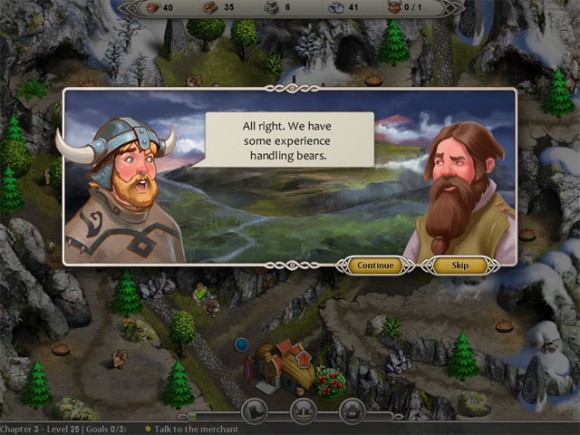 The exciting adventures of the young Ingolf await you in Viking Saga! When the great Viking King Arnar finds himself cursed by none other than Loki, he entrusts his youngest son, Ingolf with a quest to appease the mischievous God and break the curse. Sailing into the setting sun, Ingolf’s drakkar crashes into an island where he must seek out Loki and return a cursed ring. Help Ingolf on his quest by clearing roadways and collecting resources!

2. Royal Envoy: Campaign for the Crown 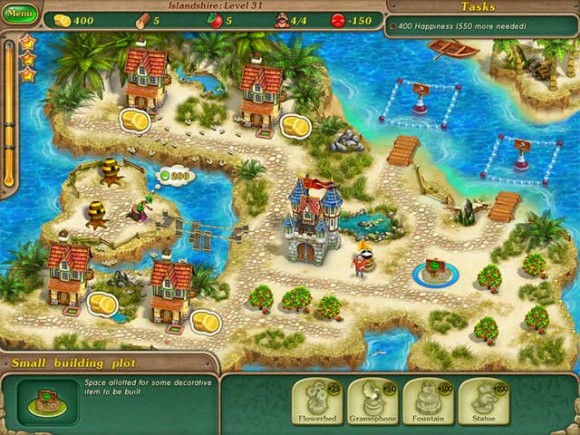 Breaking news! The monarchy is at risk! Someone wearing a black cloak broke into the royal palace. The stranger was fearful and grim, and challenged the King’s right to the throne. He accused the King of being unable to manage the kingdom, and demanded to be elected King himself! Help the King win the elections and defend the truth and justice in the kingdom.

You can get the Collector’s edition of this great game here. 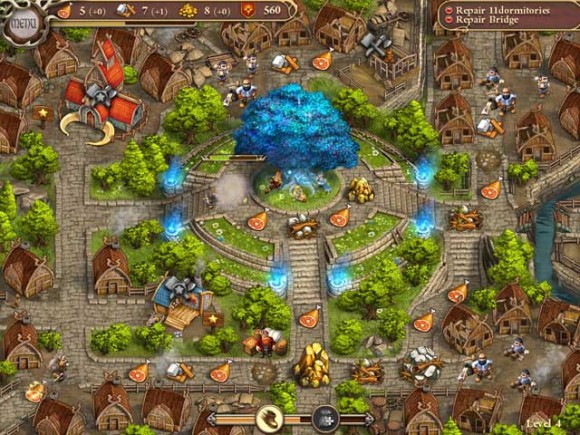 Travel through 50 gorgeous levels and explore wondrous locations. Make friends with mermaids and mushrooms in faraway lands, prevent a war between two mighty nations and see the story come to life with the improved 3D graphics! Check out the game here.

And these are our top picks for the best time management games of 2013. We really hope that you enjoy playing them. If you’re not a fan of this genre, you can also check out our list of best hidden object games of 2013.