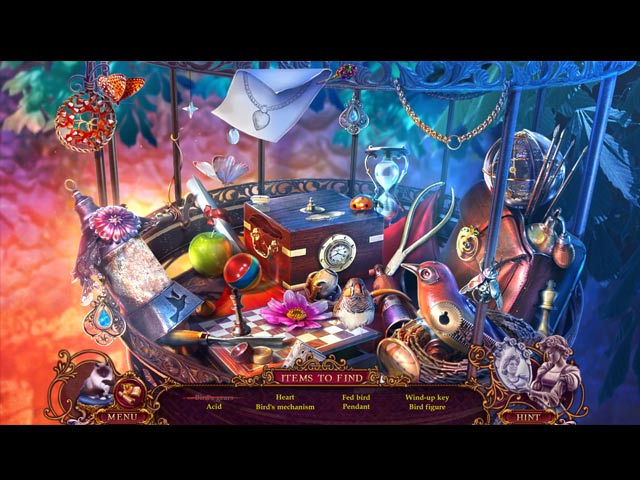 Time is flying away quickly and we’re almost halfway through 2015 – a ton of great games have been launched this year as we have showed you in our previous articles here and here (to name just a few), but even more amazing games are coming. And, just like always, we’re bringing you the best of the best in one place and below you have the list of the best casual games released in May 2015, in our humble opinion.

Just like always, it’s the hidden object games that represent the majority of the games on our list, so if you are a fan of the genre, you should prepare for a real treat. And now let’s move on and let’s check out the best games launched in the previous month!

Dark Romance: Heart of the Beast 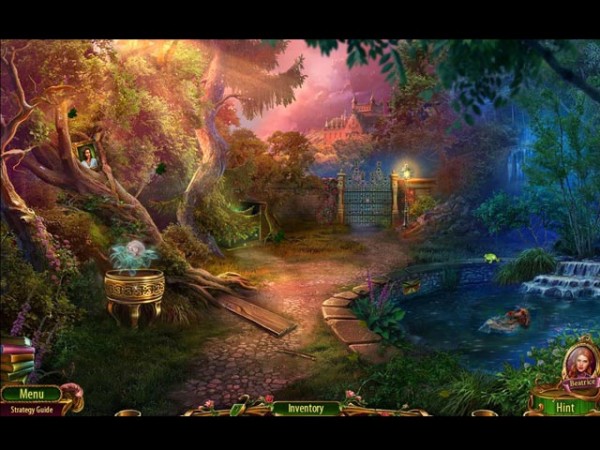 Your father’s illness has taken a turn for the worse. Now only the fabled Rose of Life can cure him, but it grows only in a kingdom far from your home. And you aren’t the only one after it. The powerful witch Claudine craves its rejuvenating powers, and has stolen it from a prince, cursing his kingdom. She’ll stop at nothing to make sure she’s the only one who can use the Rose. Team up with the prince and work together to stop Claudine. Your father’s life, and the lives of the prince and his subjects, hangs in the balance. So hurry to download the game here and save the day!

Rite of Passage: The Lost Tides 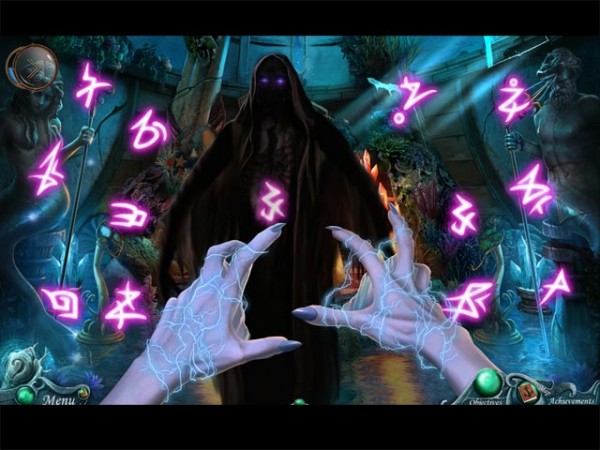 Your mom and dad set sail on the Everlast twenty years ago… and were never seen again. But today, as you prepared to observe the anniversary of their disappearance, the Everlast suddenly sailed back into port! The ship’s arrival is suspicious at best, but you’re determined to find out what happened to your family all those years ago. And so you set out against a host of strange sea creatures on a journey by land, air, and sea. Will you learn the truth… or will you suffer the same fate as your parents? Click here to find out! 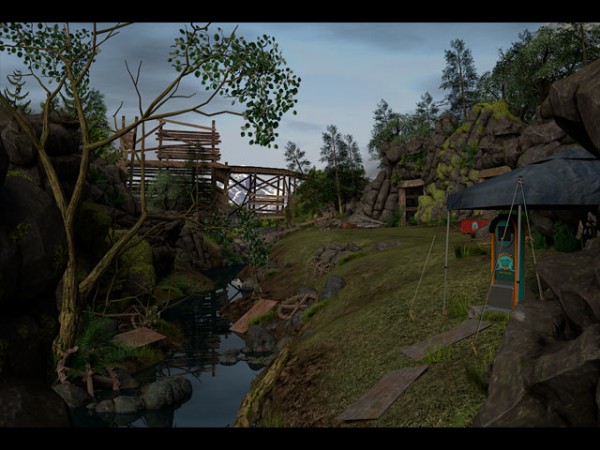 Ever since the Secret of the Scarlet Hand, the eccentric Sonny Joon always seemed a step ahead of Nancy Drew. That changes when Nancy and George travel to New Zealand and compete in the hit reality TV contest, Pacific Run. Sonny runs the show, but it’s spiraling out of control. Are the mishaps the result of cheating competitors or something beyond this world? Win big to uncover the truth! And get the game from Big Fish Games. 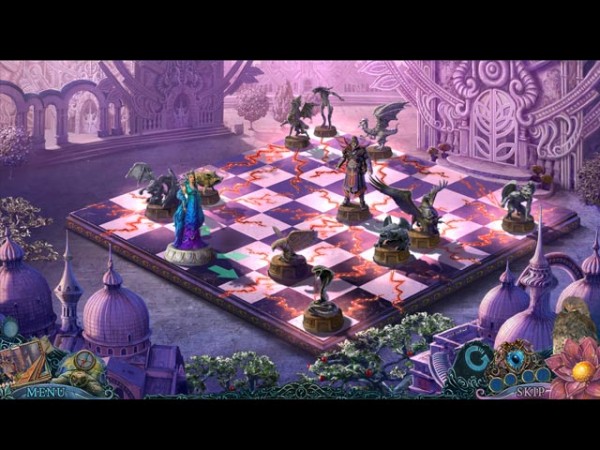 You’ve been summoned to Creatos to save Princess Espera, who has been attacked and ensnared by magical vines. But when a group of strange monsters arrives suddenly and captures the Queen, you quickly realize that the princess’ plight was just a distraction. Without its Queen, the World of Fantasies will begin to crumble… and once Creatos falls, the rest of the world will soon be destroyed! Now, you must set out on a journey through several magical worlds. Can you reveal the villain, return the Queen, and restore balance to the world in time? Find out here. 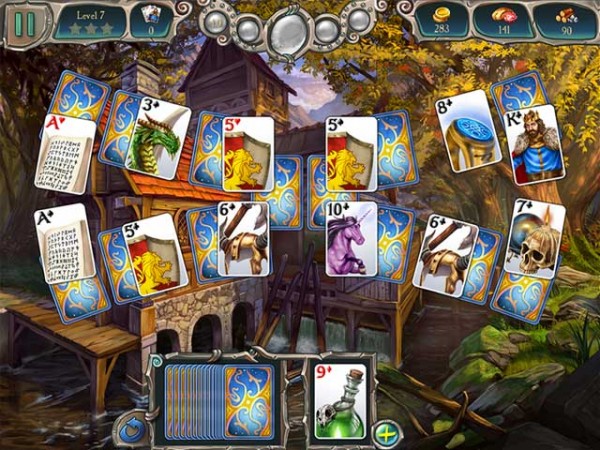 The Druids of Avalon channel the forces of nature through their magic cards, using them to weave powerful spells of growth and healing. There are rules to their magic, however, and the cards must be placed in the correct order by a careful hand in order to function. Harness the power of the cards as you travel across Avalon through 300 meticulously crafted levels of engaging solitaire. Collect the resources you need to restore the kingdom to glory! Do you have what it takes to save Avalon? Click here to find out! 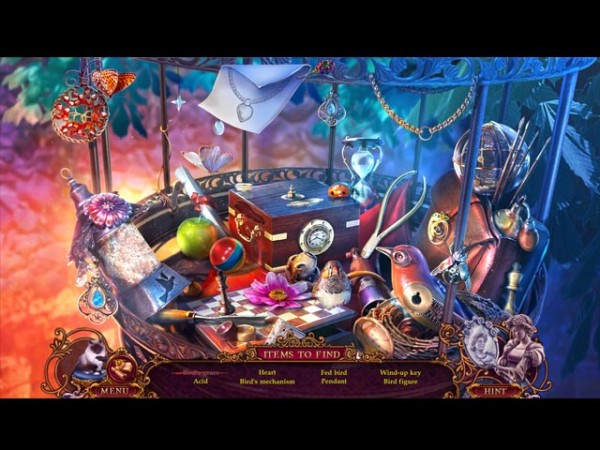 After surviving a supernatural experience as a child, you have dedicated your life to solving similar cases and tracking down ominous objects all over the world. This time, you and your trusty sidekick, Mr. Jenkins, have been called to the house of Lilith Armstrong to investigate strange activity. But when you arrive, Lilith is nowhere to be found, and the entire house seems to have come alive! The events all seem to be tied to a rare mirror Lilith recently purchased at an auction… Can you find out what happened to your client and uncover the secrets of this latest ominous object before it’s too late? Head over to Big Fish Games to find out.

Cadenza: The Kiss of Death 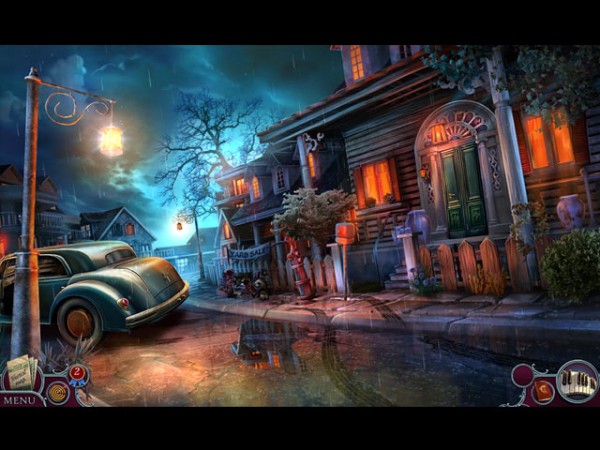 You’re in the midst of final wedding preparations when your husband-to-be gets caught up in what looks like a murder plot! Is he guilty of betrayal – or even worse? From Mad Head comes the anticipated second game in the Cadenza series and you can download and play it on Big Fish Games! 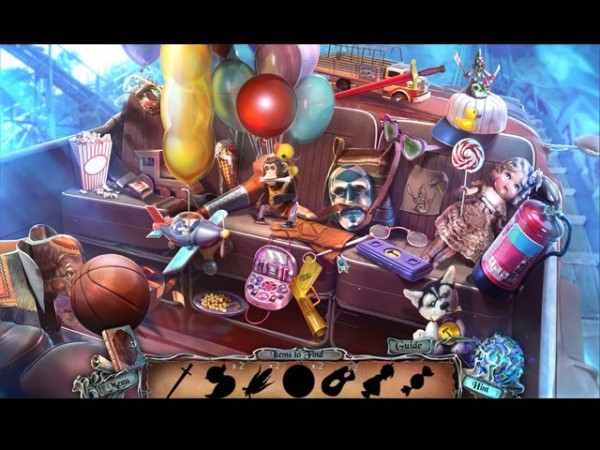 Confront your fears… You thought you’d have a nice day at the local fair, but trouble strikes – in the form of fear. Your daughter’s lost in the Maze of Fears, but you’ll face more than her disappearance if you dare to enter. And I am sure you’re brave enough to do it, so click here to get your adventure started! 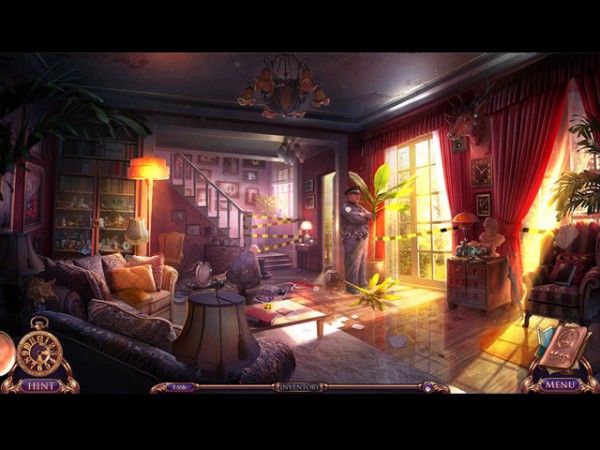 Aunt Gray has helped the police solve countless crimes thanks to her special ability to view past events through a person’s possessions. But when a man is murdered in her house, she suddenly finds herself standing accused of killing a man she doesn’t even remember. Her niece Jackie has offered to help defend her case, but Aunt Gray isn’t so sure she wants her memory of that fateful night to return. Who killed Howard Kelly? Find out here! 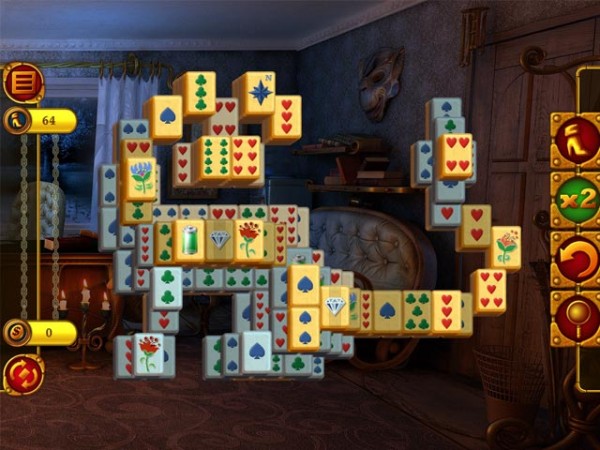 Something terrible and strange happened on the day of Margaret’s wedding. Her fiance disappeared in the middle of the ceremony! After desperately seeking help from a detective agency, the investigation came to a standstill with no answers for Margaret. Is it possible that a sinister family curse is to blame? Margaret is not going to give up easily and you can help here here.

So these would be our top picks for casual games launched in May 2015. I really hope that you will find a new favorite here and we’ll see you soon with even more game recommendations for you!