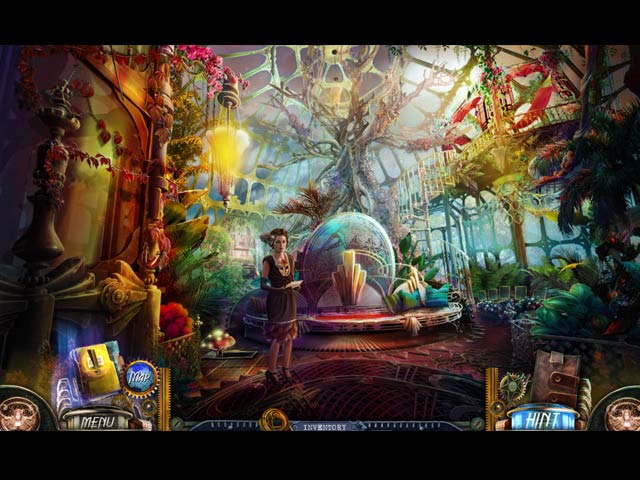 In April 2015, we only managed to find one Time Management game worthy to be placed on the list of the best games released this month, which means that the rest of our titles are all hidden object adventures. Good news for fans of the HO genre, not so great news for everybody else. But the truth is that we still have some absolutely amazing titles to share with you today, so let’s check out together the best hidden object games and time management games of April 2015.

As always, please have in mind that the games below are in no particular order – we consider them all great games and titles you will love playing anyway. So read on for our opinion on the best games of April 2015! 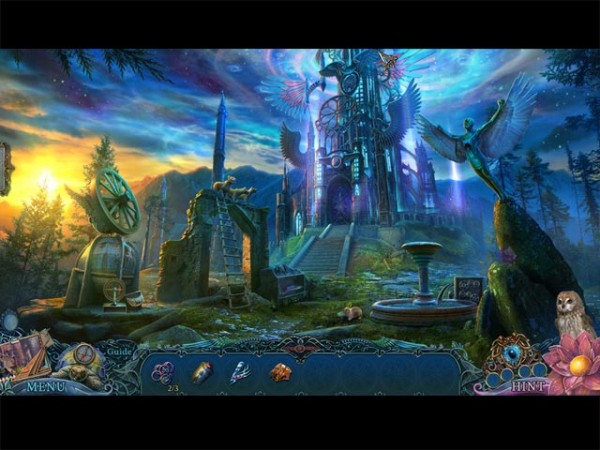 You’ve been summoned to Creatos to save Princess Espera, who has been attacked and ensnared by magical vines. But when a group of strange monsters arrives suddenly and captures the Queen, you quickly realize that the princess’ plight was just a distraction. Without its Queen, the World of Fantasies will begin to crumble… and once Creatos falls, the rest of the world will soon be destroyed! Now, you must set out on a journey through several magical worlds. Can you reveal the villain, return the Queen, and restore balance to the world in time? Find out by playing the game here. 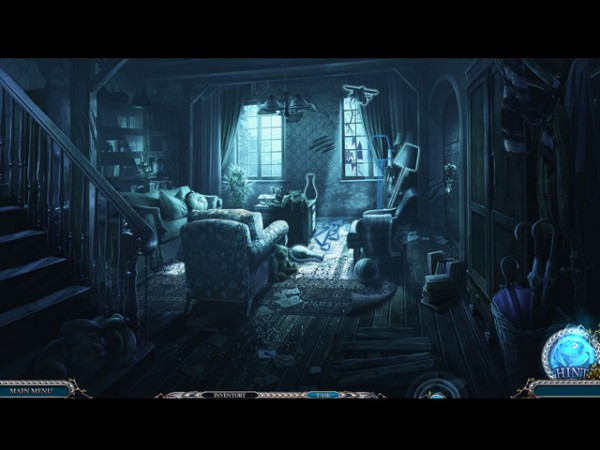 A young boy named Oliver’s been kidnapped, and the scared citizens of Willowsville are blaming the Owl Man from their rival town, Nightsville. Long thought to be a made-up story to scare the kids, the Owl Man seems to be real… and he’s coming for you… If you think you’re ready for this spooky tale, click here to check out the game. 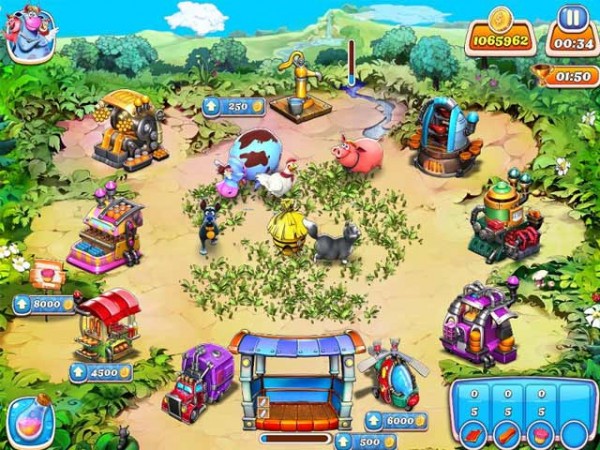 Slip on your overalls, grab your seed bag, and round up your four-legged friends for more frenzied fun as you rebuild your farm in the wake of a hurricane! With dozens of exciting levels, vivid art and animation, and bonus features galore, Farm Frenzy: Hurricane Season is going to blow you away! The only Time Management game on this list, so check it out!

PuppetShow: The Price of Immortality 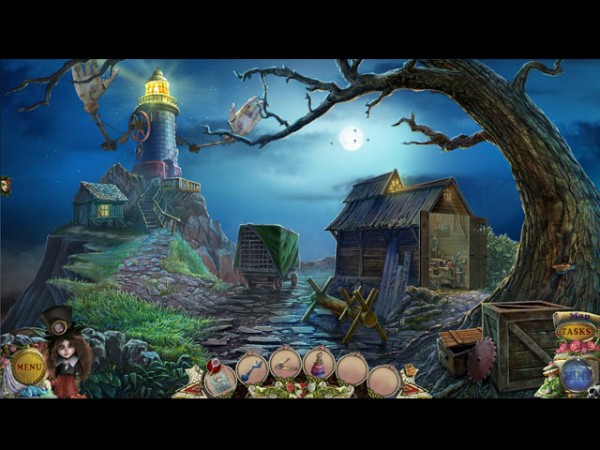 The Theater of Emotions has earned quite the reputation. It’s known all over France for its menagerie of life-like puppets, but it’s also notorious for all the reporters who have vanished trying to reveal its magical secrets. When your best friend, star reporter Enrique Torres, infiltrates the town to get the scoop of the century, he discovers the truth… only to vanish just as mysteriously as all the others. Now it’s up to you to find him! Just watch your back… You don’t know who you can trust anymore. Click here to download the game.

Cadenza: The Kiss of Death 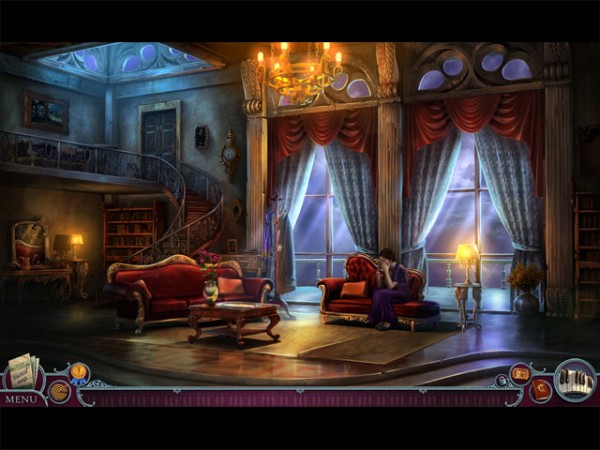 You’re in the midst of final wedding preparations when your husband-to-be gets caught up in what looks like a murder plot! Is he guilty of betrayal – or even worse? From Mad Head comes the anticipated second game in the Cadenza series – head over to Big Fish Games to check it out! 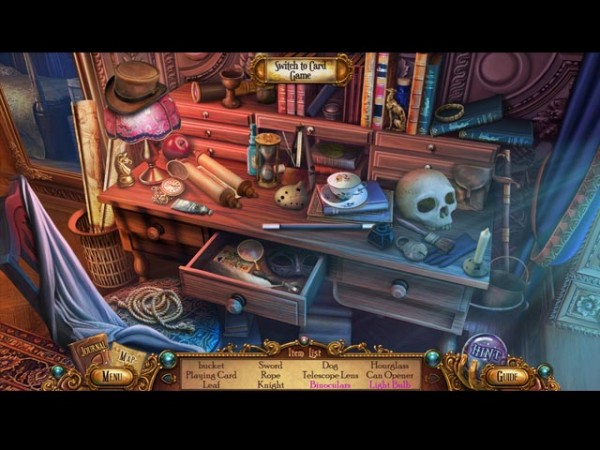 You’ve been cordially invited to attend the performance of Thurman the Magnificent, one of the world’s greatest illusionists. His entire career rests on the success of this trick, and Thurman is worried someone may be sabotaging it. He wants you to watch for anyone suspicious at the premiere. Will his performance bring down the house, or will his toughest rival top his act with something even more spectacular? Find out here. 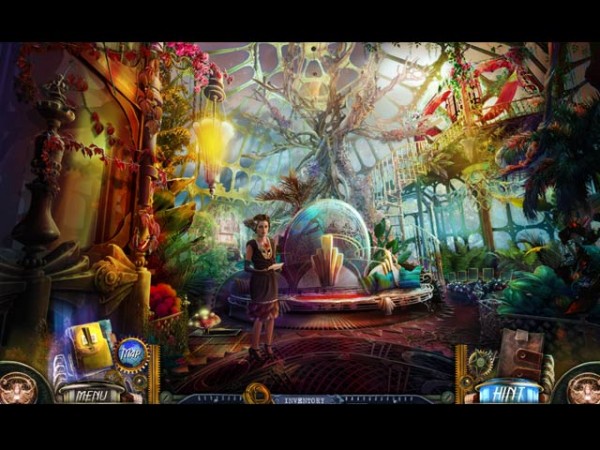 On the eve of his annual murder mystery party, wealthy businessman Reginald Greer is found dead at his home. You’ve been called to Brassfield Manor to solve the case… but it won’t be easy. There are plenty of clues and suspects to keep you guessing who killed Reginald Greer. Was it his spoiled daughter? His jealous son? His disgruntled business partner? Play the game here to find out!

Myths of the World: The Heart of Desolation 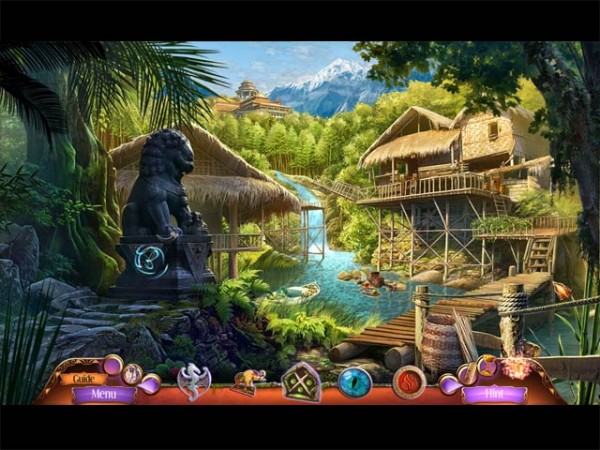 It was just supposed to be a routine mission. Fly in, drop supplies, and fly out. But when a dragon attacks your plane, crash-landing in a lush valley, you’re drawn into the adventure of a lifetime! This ancient valley is filled with living, breathing dragons – guardians of nature who protect the weak. But when one of their own becomes possessed by their ultimate foe, it’s up to you to restore order. Can you defeat the Dragon King’s mighty terracotta army, or will the world be destroyed once more, just like it was centuries ago? Find out here.

Dark Romance: Heart of the Beast 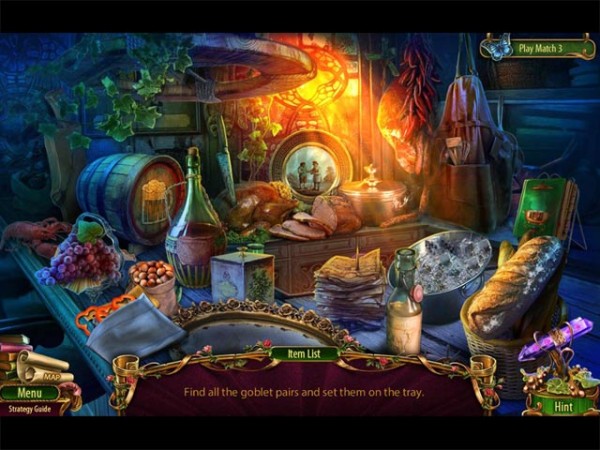 Your father’s illness has taken a turn for the worse. Now only the fabled Rose of Life can cure him, but it grows only in a kingdom far from your home. And you aren’t the only one after it. The powerful witch Claudine craves its rejuvenating powers, and has stolen it from a prince, cursing his kingdom. She’ll stop at nothing to make sure she’s the only one who can use the Rose. Team up with the prince and work together to stop Claudine. Your father’s life, and the lives of the prince and his subjects, hangs in the balance. Head over to Big Fish Games to try this game out! 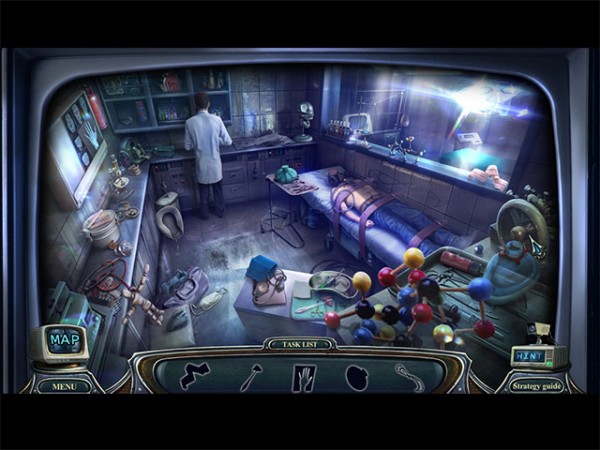 It was supposed to be an easy assignment: protect a famous philanthropist and earn $100,000. What could be easier? No one would want to hurt a bumbling professor. Apparently, someone does. They want him dead, and they’re willing to kill anyone who gets in their way. Trapped inside an abandoned hotel filled with deadly puzzles, can you survive and save the professor? Or will the Eternity Hotel become your final resting place? Outwit the masked mastermind running this hotel and uncover the dark secrets the professor has been hiding from the world. Who will you side with? Find out in this heart-pounding thriller!

These are our top choices of great games released this past month. Have fun playing them all and hopefully finding a new favorite!