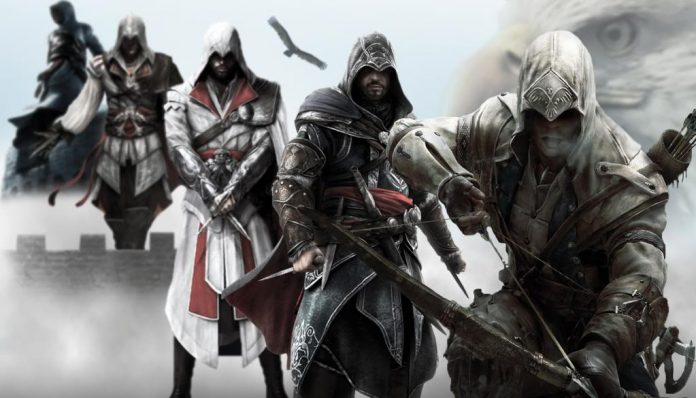 Assassin’s Creed IV Black Flag has hidden documents that hint towards the plot and location of upcoming Assassin Creed’s games. In the Abstergo Campus, players can hack into co-worker’s computers and access their private files. One of these files is an email archive named potential time periods, which contains an extensive conversation between staff members that unveils possible settings for an upcoming entertainment project after AC IV. Check the full document here, if you haven’t seen it yet:

During many other moments, players can explore Abstergo’s installations and find evidence hitting towards a new project. When visiting Abstergo’s CEO office room, players can hear an interesting talk about future games and the options should go around zombies, ninjas or even cowboys. The advertisement panels in this office have a similar message as well.

Analyzing the Archive: Will Assassin Creed V Be Set in the East?

Here’s the genetic sample patrilineal and matrilineal lines from the in-game file:

I observed that some of the options were fully explored already, reducing the timeline possibilities for Assassin’s Creed V. I’ve highlighted these same options in red and clarified which game used each concept. I’ve displayed in orange the concept that is less likely to happen, in yellow the two concepts that might happen and in green the three concepts that will most likely become real in AC V.

First of all, I doubt Ubisoft will create an environment set on the twentieth century. The past century was marked by progress and evolution, everything changed. Most of Assassin’s Creed’s essence would be completely lost in the mists of the world wars. In an era where swords, knives and martial arts can be easily overcome by technology, the whole plot would hardly make any sense in the eyes of traditional assassination methods. 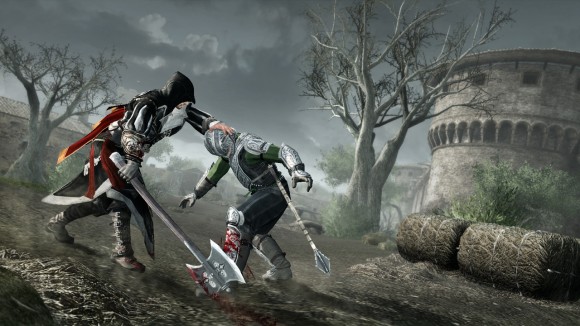 The French revolution and the Napoleon wars are certainly an exceptional concept for a future game, however the AC III has recently explored a similar period set on the eighteenth century. I think this idea will be presented in another game of this franchise if it keeps running but it certainly won’t be the next one. The French revolution and the America’s Independence happened around the same period, meaning that the weaponry would be very similar and the background concept wouldn’t be that different either. In the end, both nations wanted freedom and independence. It’s a great option but I think a complete different story set in another timeline would work much better – experiencing similar worlds is not as exciting as exploring a complete new environment. 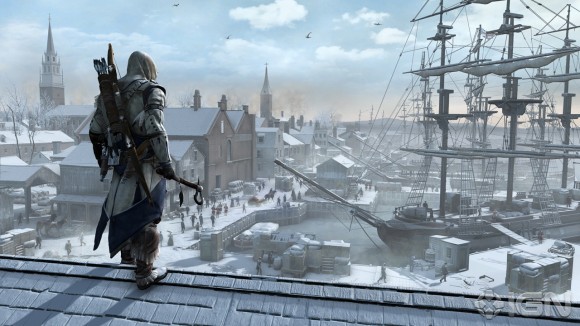 Cowboys are part of the wild hints set in AC IV for a future game and it’s one of the ideas that I find feasible. The American Midwest is a complete new age and it would proportionate endless new gameplay options – riding horses, using new guns or even a bow, Midwest scenarios… But the same could be said about the ninja theme, which would be set in the fourteenth century in Japan, featuring the Ashikaga Shogunate period. Assassin’s Creed is all about killing and stealth – is there anything better for this brand of work than ninjas and samurais? With a set of new costumes, weapons, techniques and combat modes, Ubisoft would surely reveal signs of originality, versatility and wisdom with this choice. The last hint is related to zombies, a create known for its non-existence, perhaps it’s a masked concept for mummies? The Egypt and Northern Africa set in the thirteenth century is the last possible option for the next game and as the previous options, it’s a quite unique and distinctive one. Once again, Egypt just like the Midwest and Japan has its own culture and a very peculiar background, which would provide an enthusiastic experience for all type of players.

With just one logical option set in the West, there’s a great chance that Assassin’s Creed V will be set in the East, either featuring Egypt and Africa or Japan and Asia.

If you’re not sure which periods were explore in the past Assassin’s Creed games, check it out here: