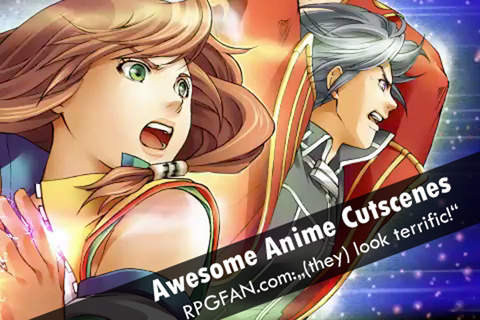 FDG Entertainment and Exe Create announced the release of Across Age 2, a Japanese action RPG game for iOS. The title follows the story of a mysterious girl from the future and it will reach the App store next week, on January 16th. The Across Age franchise is back with a a sequel and it features over 15 hours of gameplay, as FDG Entertainment stated:

Across Age was the first ever released Japanese Retro Action RPG on the App Store. Its engaging storyline, intense action and eerie dungeons provided a whole new game experience. The sequel improves the formula with over 15 hours of exciting gameplay and beautiful pixel perfect 2D environments- optimized for Retina Display.

With four different characters, players will have to repair the past in order to change the present and save the future. Each hero has its own unique abilities that will allow players to “beat huge boss monsters, discover hidden secrets, solve puzzles and cast magic to open new paths.” Across Age 2 features countless Japanese rock soundtracks and it includes a virtual D-Pad othat takes advantage of iOS 7 controllers to provide the best possible game experience.