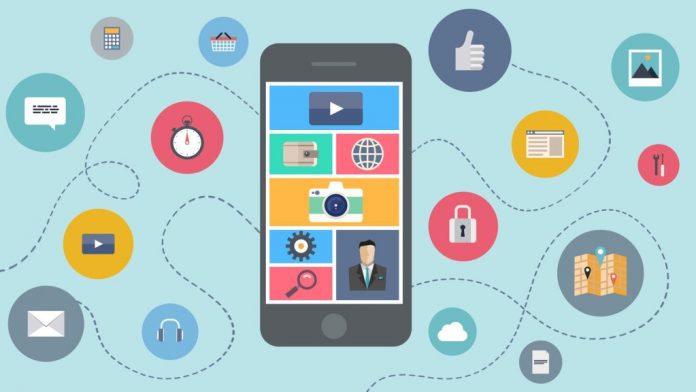 Is there a more diverse and evolutionary technological medium than mobile?

Probably not, but the mobile platform certainly offers the most immersive platform to everyone from gamers, business users and fans of the thunderstruck2.net outlet and similar websites.

Those who attempt to keep pace from the pace of growth in the mobile sector can struggle, however, especially with tablet devices continuing to emerge as popular hardware for the live streaming of games, movies and entertainment.

With this in mind, let’s take a look at the year ahead and outline three of the trends that we believe will be the most prominent.

1. Mobile Payments will enter the mainstream

Until recently, the use of smartphones to execute real-time payments was relatively unusual. This will no longer be the case in 2016, however, as the gap between digital and physical commerce continues to diminish with every passing moment. We will see mobile wallets enter the mainstream during the next 12 months, with some handsets now offering this feature on all newly released models.

With Apple Pay now available in the UK, and the maximum threshold for contactless payments constantly rising, we can expect mobile transactions to catch and eventually supersede traditional methods in the very near future.

2. M-commerce will become a key driver of revenues

While m-commerce is not exactly a new concept, it is set to change considerably over the next 12 months. More specifically, it will evolve from the role of influencer in the retail sector to become a direct sales channel that generates millions for brands throughout the world.

This evolution will see mobile transactions rocket, superseding the figure of just 1.6% recorded in 2015. This is thanks largely to the roles of leading firms such as Apple or Amazon, who are striving to simplify the transition from mobile shopping to buying and also incentivising customers to make this shift.

The aforementioned, contactless payment solutions will play a central role in this, as they offer brands an opportunity to deliver real-time and tailored promotions to customers on a regular basis.

3. Facebook (and other social Media sites) will go completely mobile

In case you hadn’t noticed, social medial trail-blazer Facebook has become a major mobile player in recent times. In fact, quarter three figures confirmed that 78% of the brand’s $4.3 billion advertisement revenue was generated through the mobile platform, while a staggering 727 million of Facebook’s 1.5 billion user-base were categorised as being ‘mobile only’.

This equates to 47%, in comparison with the 34% of mobile only customers recorded in 2014. Not only will this trend continue throughout 2016 and beyond, but other social media channels are sure to follow shortly.