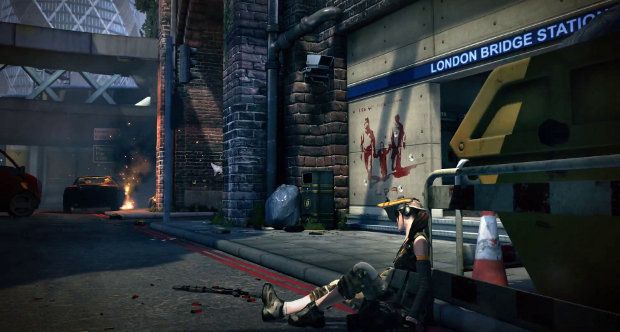 Today we continue our series of amazing games to be released in 2013 that you never heard about with a very popular genre nowadays: shooters and in this case, FPS titles. There are quite a few big name titles coming in 2013 that we have already talked about, but there are also a lot of promising and rather no-name games coming this year that you might have never heard about – and you’re going to learn a bit more about them right now!

So let’s check out below 5 promising FPS games coming in 2013, that you never heard about! 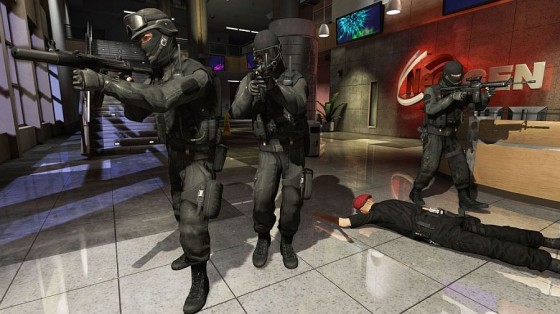 A crowd-funded, squad based FPS that raised about $200,000 on Kickstarter, Takedown promises to bring back the good ol’ days of Rainbox Six where realism and tactics where the attraction point of the game. Probably not as spectacular as modern day shooters, but for those who want a bit more than mindless shooting, Takedown might be the answer. Check out its progress on its official website. Expected to launch in July. 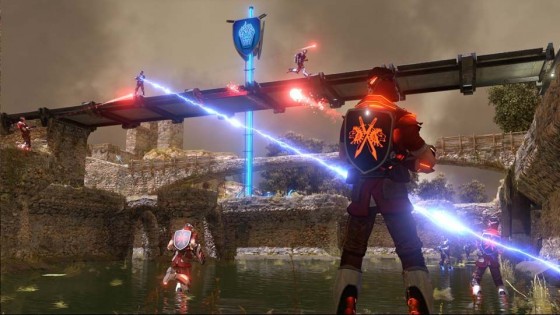 Even though Ubisoft is handling this game, it still is widely unknown, which is sad, because we might have the next Counter Strike right here. Because Shootmania Storm comes with multiplayer-only modes, probably free-to-play gameplay and tons of modding tools offered to the players. The results? Amazing maps and a lot of excitement. Hopefully. We’ll see soon though as the game is expected to launch by the end of January. So keep an eye on its official website. 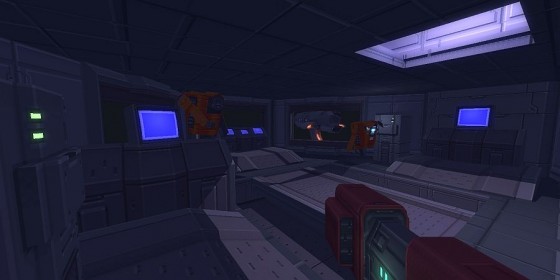 If you are a Minecraft fan, then you are probably familiar with this one since it’s created by the same person. And even though not really a FPS but more of a mixture of genres, it does have FPS action in it and we’ve decided to place it here. Described as a “Firefly” simulator, this game right here could change the way this genre plays like! An alpha stage is scheduled for March this year and hopefully there will be no delays!

Sir, You Are Being Hunted

An indie FPS set in a bizzare and interesting steampunk world, where robots have divided in different factions and apparently have a goal in hunting you down. So it’s also about survival in this title, as well as strategy (apparently, you can play the different factions of robots into conflicts with one another, therefore easing up your journey). An extremely interesting concept and overall game that’s expected to launch in July 2013. Check it out here. 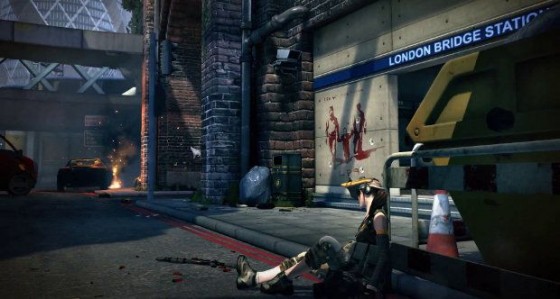 From the creators of Brink comes a similarly themed FPS multiplayer game with factions and classes that will make your life more interesting and gameplay a lot more enjoyable. It does look a lot like Brink, though, so if you didn’t like that game, chances are that you won’t be thrilled by the release of Dirty Bomb, but the name itself should be enough to make you at least curious about it. No exact release date has been set, but it’s expected to be launched during the 2013 holiday season and you can already pre-order.

And these are the 5 FPS titles that you probably never heard about until now, but should’ve. These are all games that could have a big impact in 2013 and only time will tell if I was indeed right writing these titles on this list.

How to Never Die Again in COD: Modern Warfare