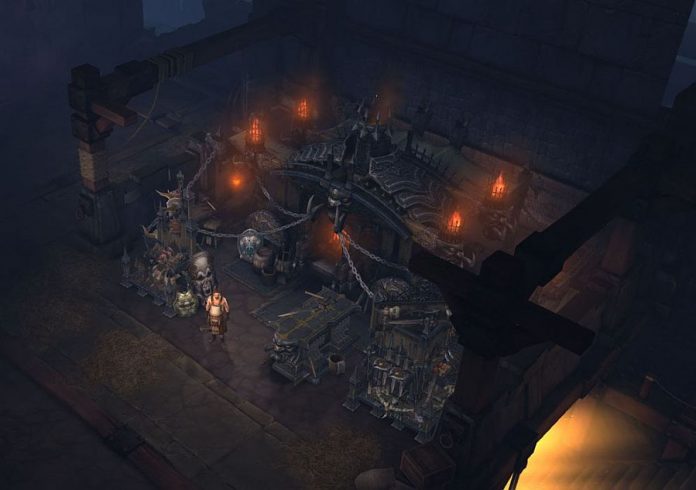 A new patch is being prepared by the folks over at Blizzard to be released in Diablo 3, Patch 1.0.7 which will add a bunch of really exciting changes, including a new feature that will allow us to test our melee attributes against fellow Nephalem, dueling. But let’s see all the changes to be brought in by the Diablo 3 patch 1.0.7 below!

And these would be the Diablo 3 Patch 1.0.7 changes announced by Blizzard. You can check out a detailed overview of everything over at Battle.net.