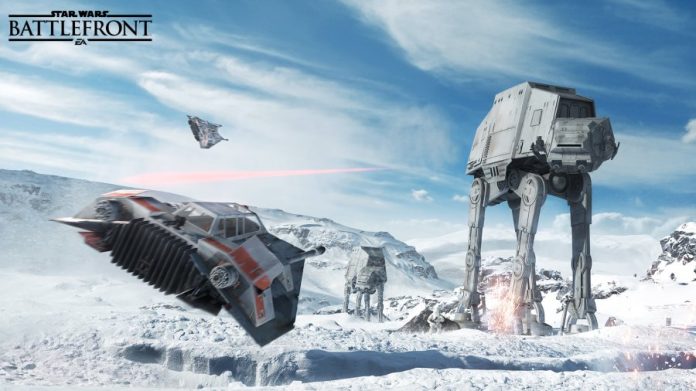 The holiday gaming season is upon us, and November is shaping up to be a great month for new IP and new entries to existing franchises. Sony’s Playstation 4 is leading the pack. Here are a few of the best PS4 games available at Harvey Norman coming this November: 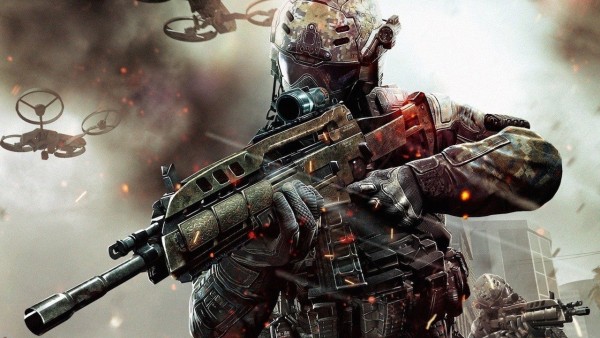 Activision’s Call of Duty franchise, now in its 12th year, opens on November, strong with a multiplatform release. As announced at this year’s E3, Playstation owners will now be receiving exclusive early access to all Call of Duty DLC, a definite notch in Sony’s belt.

This year’s entry from the Treyarch team builds on the improved mobility options that first came from last year’s Call of Duty: Advanced Warfare, while adding a host of new modes and features. The entire campaign will be playable coop with up to three other players and boasts a near future setting in dystopian 2065, 40 years after the events of Black Ops II.

Players on older systems won’t have a single player campaign, but Playstation 4 gamers will get the full experience. Zombies has also been confirmed to be returning with this installment, and here are sure to be other surprises. As always, the cast is a who’s who of Hollywood voice talent, including Christopher Meloni, Katee Sackhoff, and even American football player Marshawn Lynch. Special editions including the Hardened Edition and a Juggernog Edition, complete with minifridge, are available for the truly hardcore Call of Duty fan. 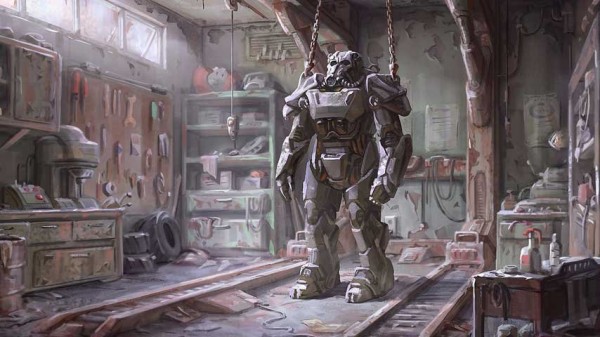 One of the most anticipated games of 2015 finally arrives when Bethesda’s Fallout 4 hits on November 10th. The existence of the game was first confirmed by Kotaku using leaked voice acting contracts back in December of 2013, and fans have been clamoring for the game ever since.

Fallout 4 takes everything gamers loved about the previous two Bethesda entries in the series, Fallout 3 and Fallout: New Vegas, and turns up the dial in just about every way imaginable. The S.P.E.C.I.A.L. system is back along with 275 unlockable perks for a seriously impressive amount of character customization and progression. VATS also makes a return with the sometimes clunky combat mechanics of the previous games look to be much improved.

Customization is a big focus this time around, from the over 50 customizable weapons to the ability to create your own home base to act as an oasis in the hostile nuclear wastelands of the future. Not much is currently known about the plot other than that the game takes place in the ruins of Boston, Massachusetts, so we’ll just have to wait until the game releases on November 10th to learn more. 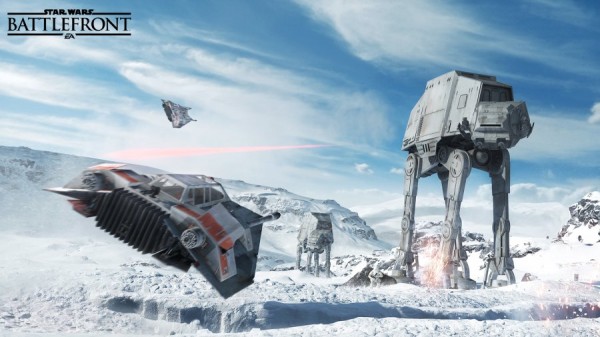 Star Wars mania is growing to a fever pitch in anticipation of the upcoming Episode VII, and Star Wars: Battlefront looks to capitalize on that, along with gamers’ nostalgia for the previous games in the series. Ever since Bad Company released in 2008, developer DICE has been cranking out the big team Battlefield series games like clockwork, and now that formula is being applied to the venerable Battlefront property.

On the heels of a successful beta earlier this month, Star Wars Battlefront will release on November 17th with multiple modes that will allow players to jump into the roles of Rebels and Imperials alike, up to and including heroes like Darth Vader and Luke Skywalker. Weapons, gear, and abilities offer a host of customization options, and the game has multiple modes to make sure things stay interesting for a long time to come. The game will not have a single player campaign, but the multiplayer supports up to 40 players in one match, with 12 multiplayer maps available at launch. The maps that have been revealed thus far cover a host of fan favorite locales including Hoth, Tatooine, and Endor, along with Sullust and Jakku from the upcoming film. EA has also already announced a season pass with multiple DLC, so there’s plenty of great content on the way.

November is shaping up to be a great month for Playstation 4 gamers with these and more titles available for the system. Sony’s strong lineup gives gamers lots of great options to keep you busy through the new year. Enjoy!