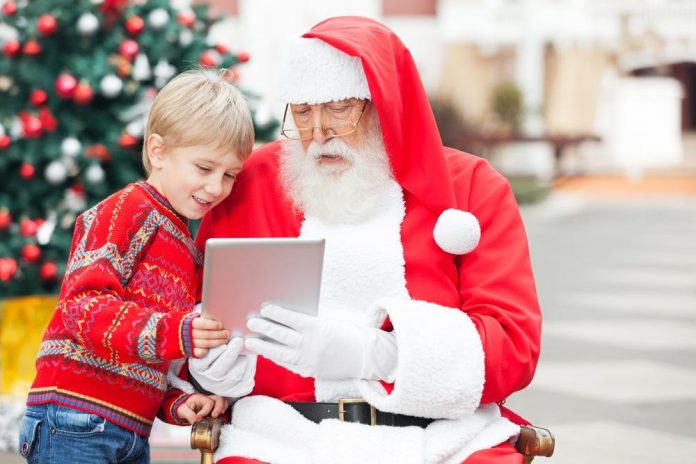 It’s beginning to look a lot like Christmas, everywhere we go there are adverts with Ol’ Saint Nick selling products, and when it comes to technology, there will be many of us opening up shiny new devices on Christmas Day.

These may be to communicate or perhaps even work, but during the festive season there’s no space for work when it’s all play.

Whether it be five minutes after munching on Turkey, or an afternoon away from Home Alone and repeats of Only Fools and Horses, there are thousands of games to enjoy both online and in app stores, and here are our favourites to keep you occupied over the period… 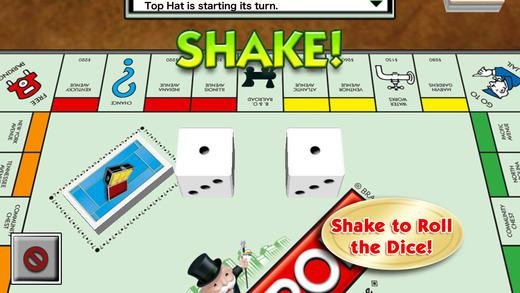 Monopoly is a staple for families across the world over Christmas. A chance to sit around the table and bond by over-charging your relatives for a hotel next to a smelly old water works. But if you don’t have a board, then why not unwrap your new iPad and download the fantastic Monopoly app.

Costing 79p, it’s hours of endless fun with a number of different levels and options. You can challenge friends and even play via Bluetooth. It’s a real classic brought into the 21st century. 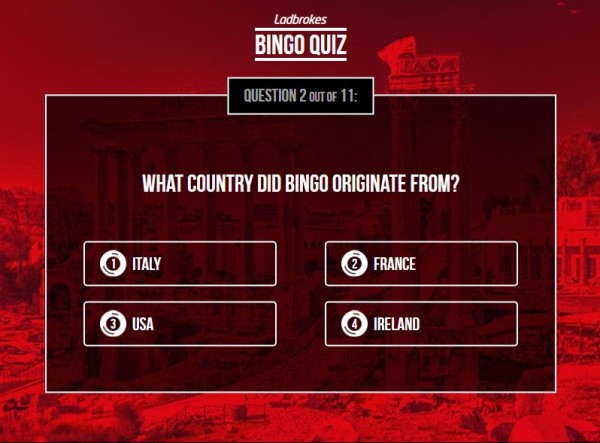 Another Christmas favourite is bingo, but rather than gathering round the house and having a game like every other year, why not give it a bit of a twist and instead take part in a bingo quiz.

Does your granny think she knows everything about the game? Well test her out and put her through the Bingo Quiz from Ladbrokes. It’s fun, interesting, and will certainly have the family guessing. 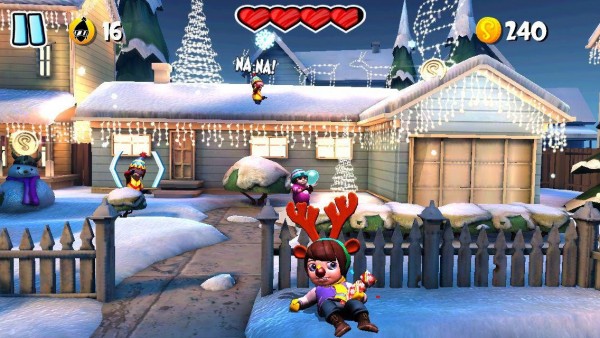 Getting back to a Christmas theme, SnowJinks is the perfect game for kids, and let’s face it, those feeling like kids around the festive period. The aim of the game is to help Jack and Jill protect their neighbourhood as bullies run through bombing people with snowballs.

With excellent graphics, and nemesis’ such as the Taunter, the evil Shoveler, and the Freezer, it’s a real fun app that will not only have you feeling Christmassy, but also a hero too. 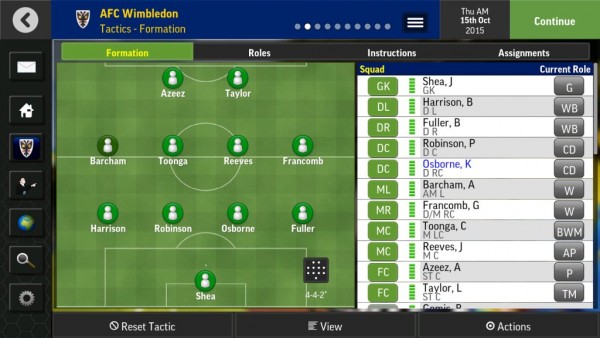 For any fan of the beautiful game, Football Manager is a staple, and one of the most addictive games on the planet. But with plenty of time to kill over the festive period, there really is no better game to get stuck into.

The 2016 edition welcomes a number of new features including Management Style which allows users to concentrate on certain areas of play, whilst preparing your squad for a matchday is now even more advanced with the addition of coaching staff. Your managerial career has just begun… 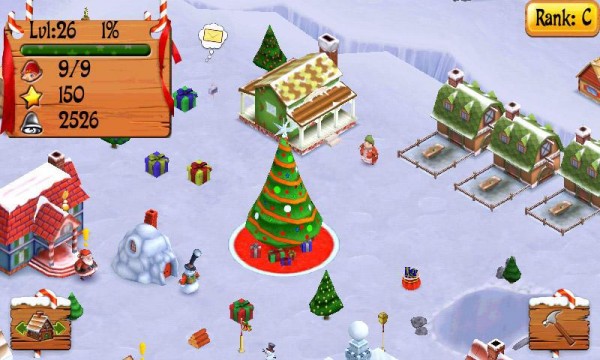 The festive period may already nearly be complete, but it’s a 365 days-per-year job for Santa, with his workshop back preparing for Christmas 2016.

So why not give Father Christmas a hand and help build his empire with Santa’s Village. Get his village running like clockwork, teaching reindeer how to fly, and meeting the magical neighbours which surrounds the North Pole.

Build up Santa’s village to ensure all the elves have somewhere to stay and there’s plenty of space to make toys for the billions of children around the world. Keep the festive spirit really going with this game.