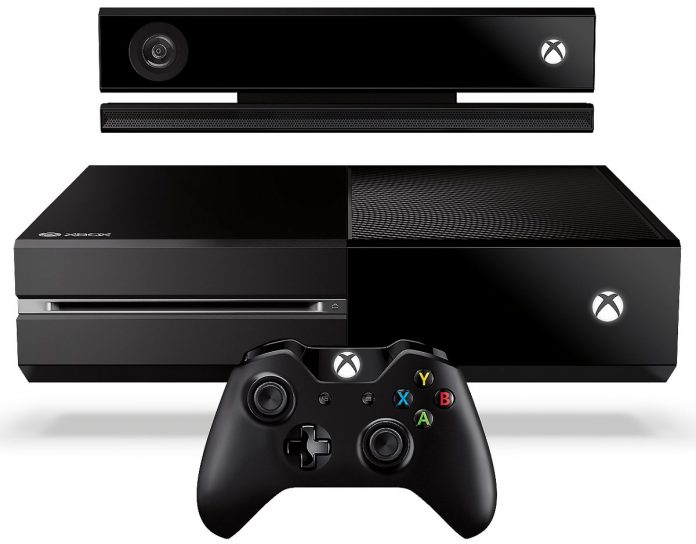 Not even a week has passed since the release of the PlayStation 4, and another console launch is already upon us. New decisions await us again. Questions such as: Should I get it at launch? What games should I get? Is the machine powerful enough? Is it Worth it’s price? – needs to be answered. Below you will find the information and suggestions that you need to answer those questions, and make a decision. We would not want you to stand in line for naught.

The Exclusive Games. Which ones to get day one:

Let us begin with the most important thing about a videogame console– the games. Among the exclusive titles we have Crimson Dragon, Dead Rising 3, Ryse: Son Of Rome, Powerstar Golf, Killer Instinct and Forza Motorsport 5. In my opinion Forza 5 and Dead Rising 3 are the two most heavy hitting titles out of these– with Forza continuing one of the most prominent racing franchises on Xbox and Dead Rising 3 looking spectacular for zombie fans. If you are more of a family person, or golfer Powerstar Golf seems like a pretty sweet digital only golf game. If you want to test that Kinect, you should probably get Ryse: Son of Rome, since it will use the Kinects voice features a whole lot. The fighting fans should probably take a look at Killer Instinct, to see if it is as good as it’s good old original.

So which one of these do I find most important to get? Here is my list:

5. Killer Instinct (For those who likes beat-em-ups)

Of course a whole lot of multi-platform games will also be released at the Xbox One launch. Sports fans should pick up any of the EA Sports games such as Madden NFL 25 or FIFA 14. If you do not like EA you could always take a look at NBA 2K14. FPS fans should probably get Call of Duty: Ghosts or Battlefield 4 – while the “family fun” category has Zoo Tycoon and Skylanders: Swap Force to choose from. Instead of making another list, I will just state the following: If you have none of these games for any other console yet– they are all pretty nice titles to pick up.

What Features Will Be Available At Launch?

Voice Control, Xbox Live and Smartglass support will be available from day 1. This means that all your surfing, shouting and swiping needs will be fully possible to maintain without further wait. Twitch Streaming support will NOT be arriving until 2014 however.

Why should you get an Xbox One at launch?

The Xbox One is a pretty powerful gaming machine, sporting pretty nice launch titles as well as some of the most prominent multi-console titles. It’s network will be supported by 300,000 servers – an impressive amount that hopefully will make sure that there will be minor networking issues (this can never be guaranteed of course). So if you do not want to get a PS4 but still desires to get into the next generation, the Xbox One might be for you.

Why should you not get an Xbox One at launch?

It is an expensive beast that goes for $499.99 in the US, and 499.99 Euros in Europe. Some of the more high profile multi-console titles, like Battlefield 4 and Call Of Duty: Ghosts will not be running at the 1080p resolution. So if you want those titles to be at the highest possible graphical fidelity, you might not want to get the Xbox One.

What could go wrong at launch?

Anything really – but two big things comes to mind. Even if Microsoft have 300.000 servers ready, there is a chance that they will not handle the pressure at launch. This is a much bigger worry than it was for the PlayStation 4 – since the day 1 patch for the Xbox One is supposedly much bigger. Also there is always a chance that some consoles might be defect. There is no way around it, new tech can always go wrong.

Personally I am just as excited for the Xbox One Launch, as I was for the PlayStation 4 launch. It is not often two “powerhouse” next-gen consoles get thrown onto the market so close to eachother – and it is going to be very interesting to see how it will do compared to the competition. What do you think? Will you get the Xbox One at day 1? How well do you think it will sell? Feel free to comment!