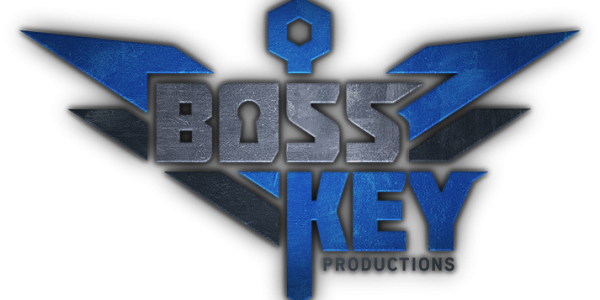 Cliff Bleszinski recently announced the formation of a new studio with himself at the helm: Boss Key Productions, and has expressed an urge to “redefine his legacy” which consists of Jazz Jackrabbit and absolutely nothing else.

In all seriousness, he is obviously directing his comments towards Gears of War and the Unreal series. Cliff Bleszinski was responsible for Unreal Tournament 2003, which is widely considered to be a huge misstep. In fact, it was such a misstep that Epic released the follow up 2004 addressing the lack of a traditional Sniper Rifle and the acclaimed game mode Assault from the original title. He followed the controversy of UT 2k3 with the critically acclaimed and monstrously successful Gears of War series, which he helped spearhead the first three games in the series, two receiving just as much praise if not more than the original and the third showing a franchise that could possibly go on a decline. When Cliff Bleszkinski left Epic, declining is certainly what the Gears of War series did as Epic released Judgment and was considered a failure when compared to the original three games.

Gears of War helped establish the brown and gray trends in art direction as well as the third person over-the-shoulder style that gained immense popularity shortly after the original’s release. Sure Resident Evil 4 did it first, but Gears of War introduced the angle to an action game audience and made it work wonders. It’s no surprise he wants to distance himself from his previous titles in order to attempt something entirely fresh. As Gears of War 4 was met with a lukewarm response, it becomes even smarter to go a different direction.

Cliff Bleszinski has a pedigree of helping bring about some of the most acclaimed titles in shooter history, starting all the way back to the hype machine that was Unreal, which did the unthinkable and actually lived up to absurdly set expectations. While he has some questionable opinions about PC gaming and the industry as a whole there is a fantastic designer waiting to come out with something fresh. The faces in the game industry with the potential of changing it entirely are waning, one has decided to return and try something new. When Unreal came out it helped change what an FPS was, just like Gears of War changed what an action shooter was in the last generation. If Cliff Bleszinski surrounds himself with great talent, he could do just the same again.