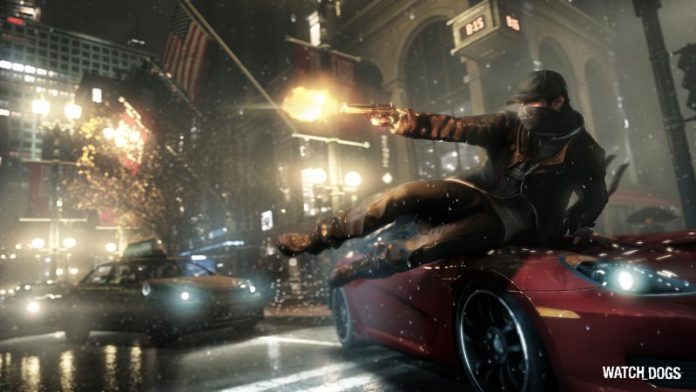 The information comes from a leaked poster sent to Kokatu.com. “Available Holiday Season 2013” – the launching date is one of the clear announcements present in the Watch Dogs posters.

The statement isn’t official yet but it won’t take much longer, since the posters will reach the stores early next week. The upcoming Ubisoft’s game will feature a sci-fiction scenario in an open world. Even though, Watch Dogs hasn’t been released yet, it has won several awards already – it’s a very promising title in the action and adventure field. The futuristic game will be coming to PC, PS3, and Xbox 360. Rumors state that Wii U will be one of the available console choices but nothing has been officially announced so far.

The game story focus Aiden Pearce, the main character, who will be able to hack and use complex systems to achieve his goals. Information warfare, surveillance and intelligent technologies are the main attractions of Watch Dogs.