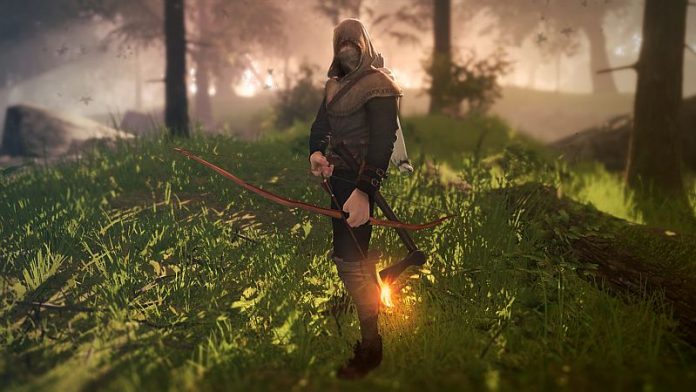 Fatshark’s War of the Roses is about to get bigger and better with a new free content update. Titled Outside the Law, the update brings a host of new content, a new map, new weaponry, and new armor as well as a brand new way to have fun on the battlefield: by sending out fire arrows which ignite your foes!

“Outside the Law” takes the ongoing war to Greenwood, an all-new forest map whose lush greenery will be spattered with red as armies fight across its hills and valleys, dodging fallen trees and abandoned tent camps. The fire arrows will fly relentlessly from both sides, especially with two new bows available for archers, the Elm Self Bow and the Yew Self Bow.

Hand-to-hand combatants will have to stay moving in order to dodge the fiery volleys, and strike back with new weapons including the Woodsman’s Axe, Headsman’s Axe, Shillelagh Mace, and Quarterstaff. Failing that, they will at least have access to new armor pieces such as the Bycocket Hat to keep them alive.

To celebrate the launch of the new content update, War of the Roses will also enjoy a free to play weekend this weekend over Steam, so in case you want to give it a try before purchasing, make sure you’re home and ready to play this weekend!