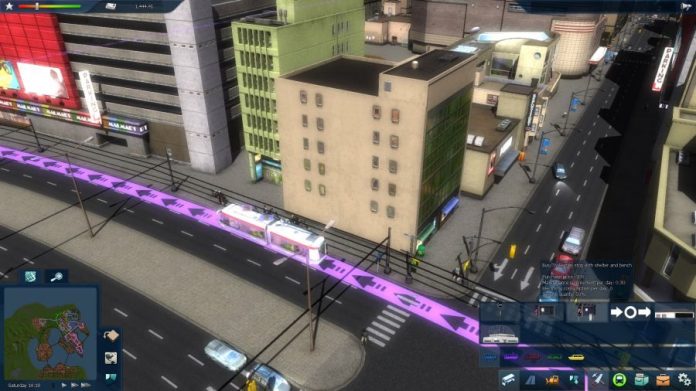 If the traffic in SimCity 2013 still is not what you’re expecting from a simulation, you should get Cities in Motion 2, a game that focuses mostly on the transit simulation of the day to day life of a city. The problem is that you can’t get it right now as the game is not released yet, but pre-orders are launched for Cities in Motion 2, so you can order to make sure you start playing as soon as the game is released.

As a bonus for all pre-purchases of Cities in Motion 2, early adopters will receive the “Modern Collection” DLC which includes additional trolley buses, trams, and a boat for water lines. The Modern Collection also introduces a new stop type, which allows trams, buses, and trolleys to share the same stop and allow passengers to switch vehicles with ease, and therefore minimize congestion.

If you want to make sure that this is the game for you, Paradox have also released a trailer for the upcoming game and you can check it out below:

If you like what you see, then you can head over to the game’s official website to check out the pre-order deal that suits you best!