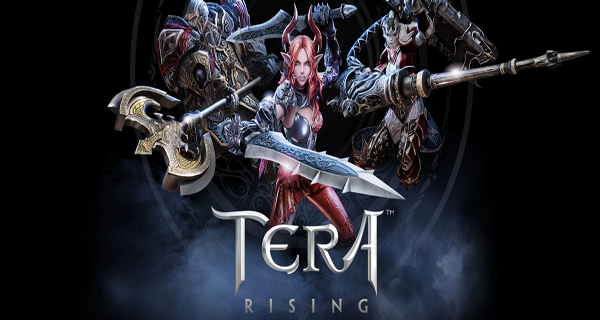 En Masse Entertainment is celebrating a new active player record of 1.4 million in the North American TERA: Rising servers; the game has gone subscription-free in February and the number of new players has been increasing drastically. “We’ve been blown away by the waves of players logging into TERA, and we’re seeing amazing growth in both registrations and daily users. It’s always great to eclipse the one-million-player mark, and at our current rate, it won’t be long before we hit two million,” said Chris Lee, CEO of En Masse Entertainment. 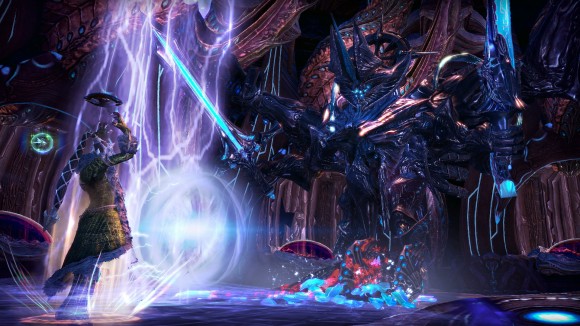 The game is constantly updated and fresh content is frequently added, tempting old players to return. Recently, the company has been working on additional creative content as Chris Lee states: “This success is pushing En Masse even harder to deliver more content and improve our service, so stay tuned!” Upcoming content will be arriving summer 2013, where new PvE and PvP content will please every type of player. The summer patch will include: “a 20-person raid for hardcore players, an expansive 20v20 battleground and the introduction of the innovative, player-driven alliance system.”

To celebrate this satisfying achievement, TERA’s community will be sharing rewards with players. En Masse Entertainment has announced Dracoloths Rising, a special event to hunt ruthless monsters for special drops and prizes that will run between 20th and 24th March.